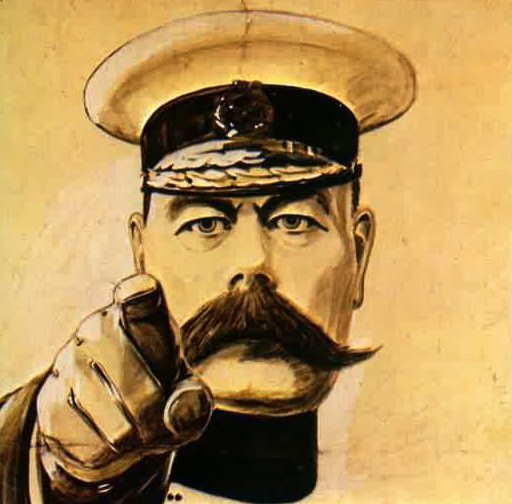 Having been at the launch of one of the first Business Links, in Birmingham, about 15 years ago, I feel a little qualified to comment on the storm of reaction to their demise.

The real problem for the Business Links was that they were never a very businesslike solution to the perceived problem. Spotting an opportunity to provide business support to early-stage and established businesses, would one really conceive a vast, national network of government-sponsored offices staffed by “expert advisers” and consultants? It was just crying out for rejection. Partly, the Business Link mission was rooted in the grand vision of former DTI overlord and deputy PM, Michael Heseltine. Never one for modesty and, to be fair, with a serious entrepreneurial pedigree, Heseltine’s vision was of a slick, localised network of advisory centres that would stimulate enterprise across the regions. The vision was intoxicating; the reality was predictable. All the private-sector fervour of the project got diluted in the public-sector implementation. Before you could say “combs his hair in public”, Heseltine was gone, leaving the project to a succession of increasingly disinterested DTI ministers. Soon even they stepped aside, leaving the job to the advisory class who circle the whole area of business support. I remember spending a weekend at a pretty drab hotel in Birmingham with numerous members of the professional “enterprise” community, who had gathered to establish a grand, joined-up vision of busines support across all the agencies. It was actually more fun than I’d expected; mainly, people got pissed and played darts. No thinking got joined up. Endlessly reviewed by countless new supervisors, the Business Links battled on. Increasingly run by private-sector operators, primarily Serco, they’ve become more commercial animals, charging fees for their services. It’s been easy for commentators to poke fun at them and, in some parts of Britain, they’ve clearly been pretty woeful.

However, what’s emerged from our coverage over the past few years is that they’ve also genuinely been a source of helpful advice and support, even inspiration, to many business owners. We’ve been genuinely surprised, each time the axe has hovered over them, by the enthusiasm they provoke among their supporters. That support, however, is mirrored by ridicule among other business owners. “What a waste of money” is the usual, somewhat glib response. What probably did for the Business Links was Doug Richard’s review of business support, released a year or so ago. Doug, never one to pull his punches, proposed that the whole network be put online. This is a new digital world, he insisted, and public services must be reinvented in that image. The Conservative team, knowing that public-sector cuts were inevitable, licked their chops at this easy, wounded prey. And so, yesterday, small business minister Mark Prisk confirmed their fate.

One thing is clear from the range of responses: whether or not they love the Links, Britain’s small business community sees itself as one. Business owners, owner-managers, entrepreneurs, SME directors, whatever description you prefer, feel very strongly about creating the right environment for other independent businesses to flourish. For some, startups must be supported by free, publicly sponsored advice at point of inception; for others, established mid-sized companies must be left absolutely alone to create and attack new markets. Younger, digital-native entrepreneurs, want their information entirely online; others benefit from ongoing face-to-face, peer-to-peer networks.

We at Real Business are a classic SME: 14 years old, 55 employees, battling recession, adapting to the new media age. Great team, great ideas, lots of challenges – from everyday problems of finding great people to reaching our longer-term vision. From the autumn, we’ll be making our own contribution to the opportunity/vacuum in business support by creating the Real Business Network. We’ll be giving readers the chance to join the UK’s largest, most influential community of independent-minded businesspeople. You’ll continue to receive and, I hope, enjoy your copy of Real Business. You’ll be able to join us at a series of focused networking events, targeted directly at what you need as a leader of a growing business. And, through our live, online 10,000 Champions database, we’ll be building the definitive directory of Britain’s most dynamic entrepreneurs.