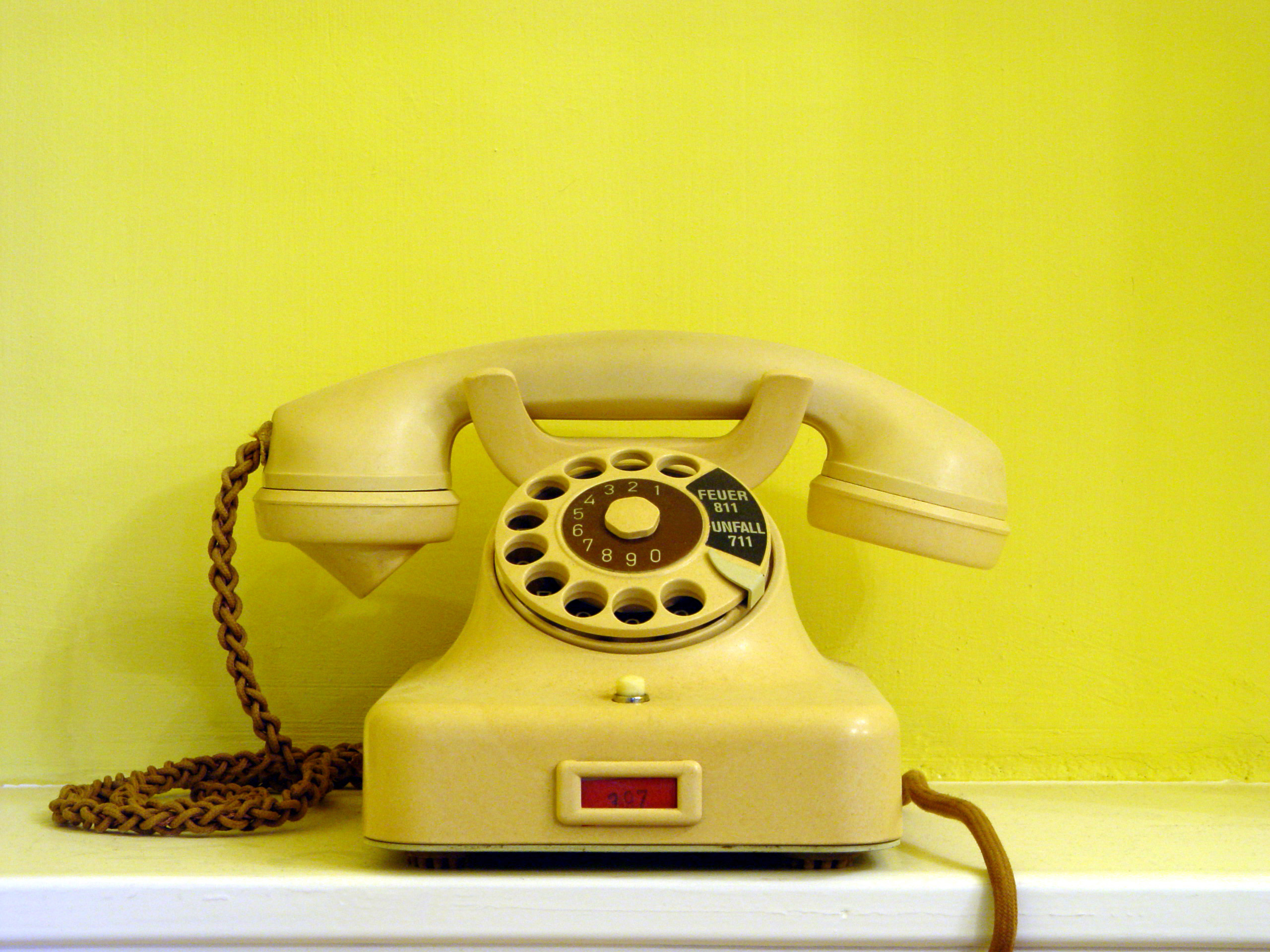 Working in partnership with the Business & Enterprise Group, Indian-owned Careline Services’ phone operators will all be based in the UK, in Hounslow (West London) and Seaham (near Newcastle). Founded in 1997 by entrepreneurs Charles Cooper-Driver (Careline’s MD) and David Jackson (Careline’s commercial director), £20m-turnover Careline Services was acquired by India’s Hinduja Global Solutions in June last year. A BIS spokesperson says Careline was awarded the contract following a transparent tender process for which ten companies applied. “Careline Services was awarded the Business Link helpline contract after a rigorous procurement process using a Central Office of Information framework agreement. The panel were impressed with the quality of Careline’s bid and the management team.” While Careline is still managed by the company’s founders, the contract raises questions over over why taxpayers are lining the pockets of a foreign-owned – rather than a British-owned – company.  For sure, Careline is, through-and-through, a solid British employer (the company employes 1,200 staff in the UK), but was there no British-owned call centre business which could offer the same service and competitive tender as Careline? Business Link’s evolution from a primarily “in person” organisation to an online/phone service hasn’t been without its critics, but ministers feel confident that the new proposition will offer better value for money, while continuing to support British enterprise. We’re not going all Daily Mail on you – it’s just that the current government has been very vocal about promoting British businesses. Indeed, just last week, Business Secretary Vince Cable launched a “Made By Britain” campaign. So it just strikes us as a little hypocritical for them to appoint an Indian-owned firm to provide business support to British businesses.  Picture source