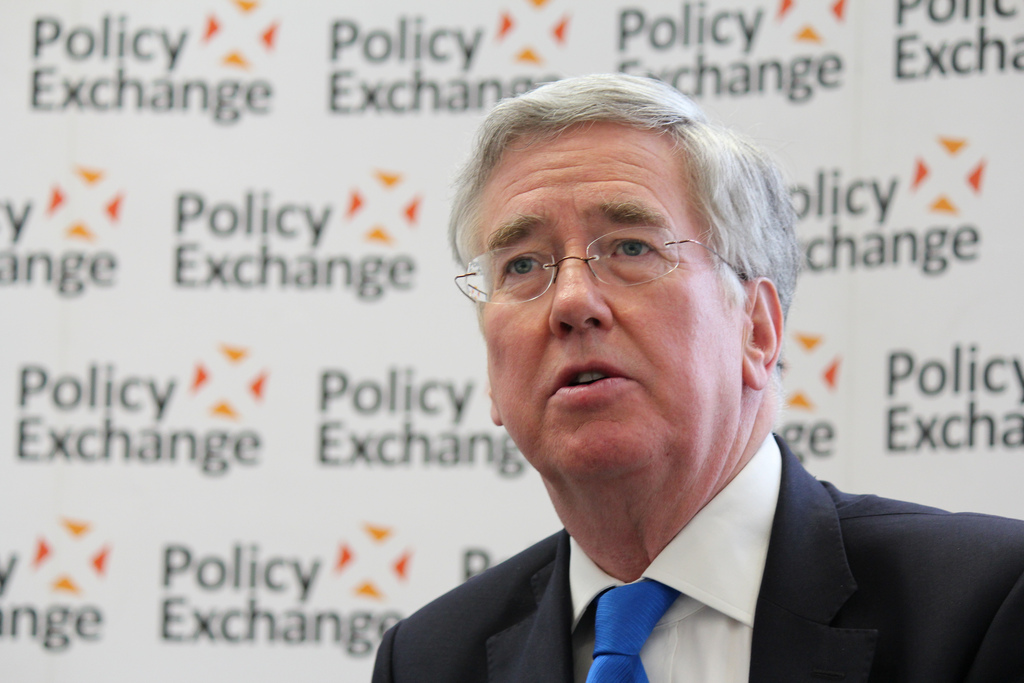 In September, Ed Miliband said that Labour would bring business rates back down to 2014 levels if elected in 2015 and freeze them until 2016. They would fund this cut by cancelling a planned cut in corporation tax from 21 per cent to 20 per cent.

Speaking at an Association of Convenience Stores? conference yesterday, Fallon said: ?It is a false choice to pledge to cut business rates by increasing corporation tax for medium and larger companies,? Retail Week reports. ?We have prioritised cutting corporation tax to make our economy competitive and show that Britain is open for business. ?Labour?s plans will simply rob Peter to pay Paul. You don?t help small businesses by increasing pressure on big businesses. To increase corporation tax sends a very damaging signal to those who want to invest in our country.? Business rates have become a major point of contention ahead of George Osborne’s Autumn Statement on December 5th. The Federation of Small Businesses recently joined the CBI and British Chambers of Commerce in calls for rates reform. It said it wanted to see a freeze in rates for firms in properties of ?18,000 or less and the temporary doubling of small rates relief to continue permanently. Figures from the Office of Budget Responsibility show that business rates are set to overtake council tax as a source of Treasury revenue within the next two years. Image source