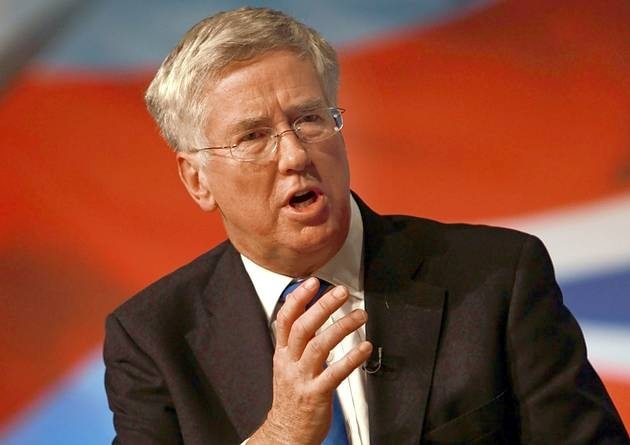 In the past, Whitehall departments have been known to add additional burdens to EU laws ? such as rules on energy efficient buildings, and health and safety at work ? which imposed extra costs and restrictions on business. This practice is commonly referred to as gold-plating.

However, new figures assessing the impact of a policy to prevent gold-plating show that from July 2011 to December 2012, there has been almost no gold-plating of EU legislation. In only one instance ? out of 88 cases in which the UK has adopted laws from Europe ? did a department propose placing additional burdens on UK business. Business Minister Fallon confirmed that he would continue to withhold agreement for any new regulations that gold-plate legislation, and pledged to re-double government efforts to slash UK red tape. “We have already had successes, but we need to go further to stimulate growth and jobs,” he said, speaking at the Centre for Policy Studies, yesterday. “I want to re-define how regulation works, placing regulators on the side of the majority of law-abiding businesses. So in the second half of this Parliament we will be even bolder and turn the screws tighter on burdensome red tape.” The government calculates that its war on red tape has saved businesses around ?1bn in reduced costs so far, but Fallon wants to see more radical action to remove barriers to growth and promote enterprise. “We must support challenger businesses ? the dynamic upstarts that drive innovation, exploit new technologies, and bring competition into markets. And the evidence is clear that compliance and administrative costs pose a barrier to growth or even market entry for these small firms,” he said. “So we must de-regulate further and faster, both at home and in Europe. Where regulation is absolutely needed we?ll apply it in a more business-friendly way. These reforms are not about relaxing standards. They are about changing the culture so that businesses are seen as part of the solution and enterprise is rewarded.”