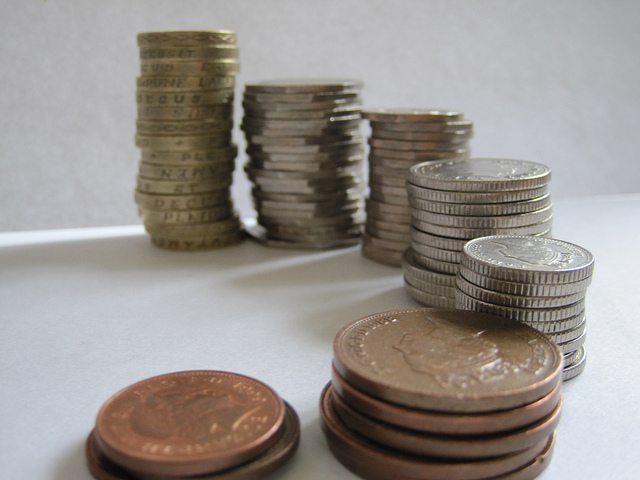 Businesses can claim capital allowances on eligible items bought for use within the businesses and claim a ‘writing down allowance’ (WDA) against taxable profits.

Any accountant worth his salt knows to claim on plant and machinery, such as tools and office equipment. However, when it comes to fixtures, fittings and integral building features things become complicated due to the difficulties of accurately valuing systems embedded in a property and the maze of case law. This can lead to capital allowances being inaccurately assessed and processed, meaning businesses miss out on tax relief sometimes amounting to 35% of the value of a freehold. Fixtures, fittings and integral building features include bathroom suites, systems relating to heating, lighting, water or ventilation, as well as lifts and moving walkways, to name a few. Each case is unique and must be assessed individually. Capital allowances rules state that only one owner is able to take full advantage of the available tax relief during the lifetime of the building, so if the previous owners did not claim the current owner could be in line for a windfall.   Lincoln Holland JV Ltd, a property development and investment business, bought a large residential building in Brighton with several other investors to let out as 37 separate apartments. Capital allowances do not extend to ‘dwelling space’ so the plant and machinery in the apartments were out of the picture. However, a survey was carried out to review systems in the communal areas, such as the halls and plant room, not classified as dwelling areas. Lincoln Holland JV Ltd was entitled to claim capital allowances of over £320,000 as a result of their expenditure.

Capital allowances at point of sale

When a commercial building changes hands the parties should enter into a joint election to fix a transfer value for the allowances. If a large tax savvy vendor is selling to a smaller SME they often try and fix this value at £1 to retain the tax benefit on the items in the building. But buyers can usually get a better deal. For example, care home owner Robin Roopun was in the process of buying two care homes. The vendor issued an election to fix the capital allowance value at £1 in the new buildings. Mr Roopun’s solicitors were unable to advise him and the vendors solicitors told them it was £1 or forget the deal. A capital allowance value of £1 would have meant that Mr Roopun would have simply lost all of the tax benefit of the plant in the buildings, except £1 (I’m not sure how much impact a WDA of 18p against his taxable profits would have had!). We negotiated with the vendor and their solicitors on Mr Roopun’s behalf and eventually reached an outcome. Mr Roopun retained the right to claim on the plant and machinery, which included many items that might normally have been overlooked, such as kitchen equipment, extractors, cold water systems and pipework. Many of these items the vendor hadn’t claimed and wouldn’t even have been legal able to claim, their solicitors were looking to put the election in place “just to be sure”! Across the two properties Mr Roopun claimed £342,000, slashing his corporation tax by nearly £79,000 (23 per cent) as the homes were purchased by his limited company.

Businesses owners need to get their skates on when it comes to capital allowances because the 2012 Finance Bill is transforming the way capital allowances are dealt with during a property transaction. From April 2014, capital allowances must be correctly pooled and their transfer value fixed at point of sale, otherwise the opportunity to claim on them simply disappears, almost certainly devaluing the building overnight and leaving the vendor vulnerable to a potential claw back of previously given tax relief by HMRC. Obviously a complete train crash for both buyers and sellers!

Andrew Stanley is the MD of STax. Image source