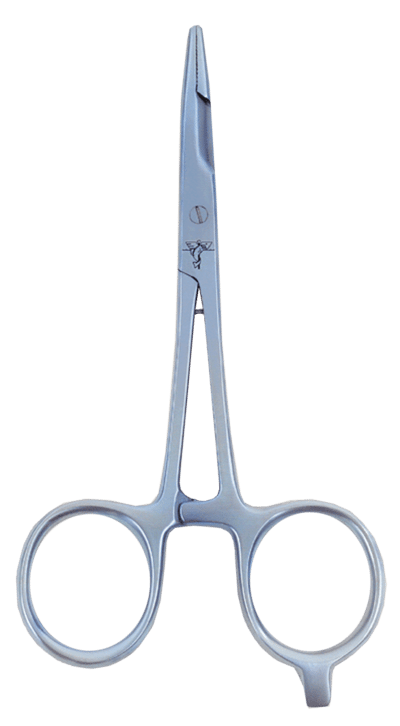 At the time of the introduction of the new VAT rate, the government said it was necessary to help bring down the UK’s high budget deficit, with Chancellor George Osborne confirming the move was more “progressive” than a hike in income tax or National Insurance.

But business owners are calling for the rate to be cut.  More than 40 per cent of British business owners believe reducing the rate back to 17.5 per cent would help their companies. That’s according to a survey of 1,000 business owners carried by independent invoice finance specialist Bibby Financial Services. Edward Rimmer, UK chief executive of Bibby Financial Services, says the rise has been detrimental because of the negative impact on spending by businesses who may have been deterred by the extra cost of resources to run their firms. It also impacts businesses whose customers may be put off by the higher cost of goods, as the latest Christmas high street spending figures have suggested. “The rise in VAT has been a punitive measure for SMEs,” he comments. “We are consistently being told by business owners that reducing the rate back to 17.5 per cent would be a welcome move.” The FSB has called on the government to follow the lead of other European countries and cut VAT in the construction and tourism sectors to five per cent for a year to help boost the economy.