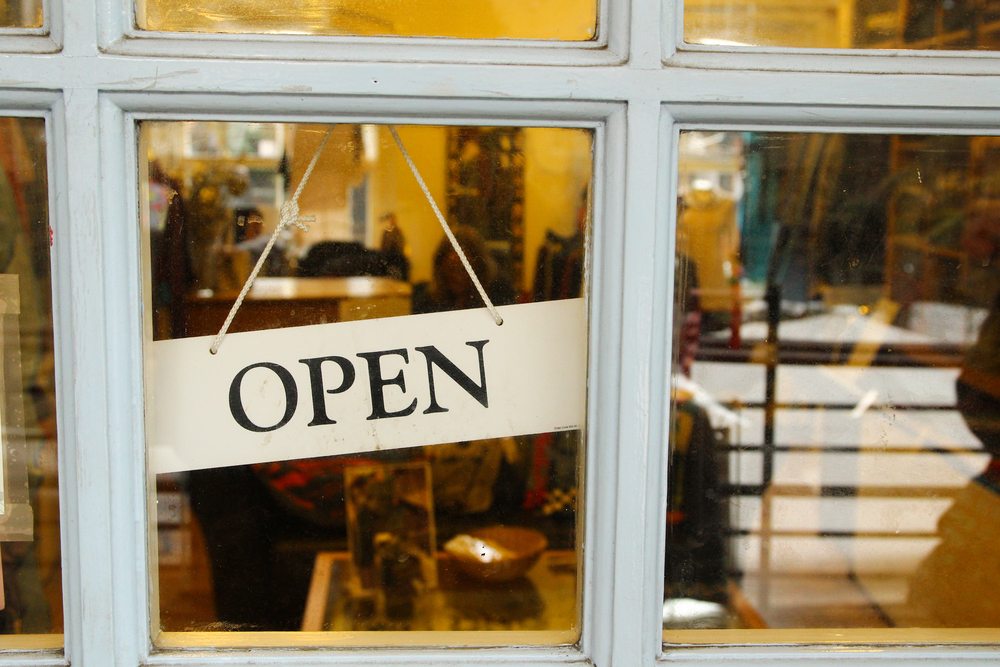 Share via
The Business population estimates report also found that the UK had a 23 per cent increase in businesses at the start of 2016 versus 2010. This comprised an additional one million more small businesses, 4,000 medium-sized companies and 900 larger firms. On 2015, meanwhile, the number of new businesses is up by 97,000 and the Business population estimates research noted that SMEs account for at least 99.3 per cent companies across every main industry sector. 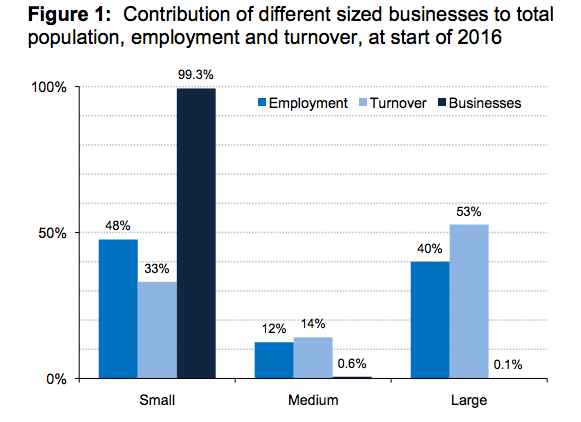 The study comes at a time when the government has been eagerly promoting Britain as a prosperous enterprise hub, particularly following the uncertainty caused by the Brexit. As such, the BEIS department highlighted a significant milestone in August as it revealed entrepreneurs have received £250m from the government’s Start Up Loans scheme so far.

“Britain’s businesses are the heroes of our economic revival and it is great to see the number of businesses rise by over a million since 2010,” said business and energy secretary Greg Clark. “Our job creators don’t always get the praise and respect they deserve but we should be proud of our entrepreneurs, business leaders and innovators. The Government is committed to ensuring Britain builds on its success and is the best place to start and grow a business.” Elsewhere, the amount of businesses in London has crossed one million for the first time, the Business population estimates study showed, which will likely appease mayor Sadiq Khan who has been promoting the capital overseas in order to secure international trade deals. Furthermore, the number of companies nationwide that are hiring has increased for the third year in a row. Small business minister Margot James added that there will also be a consultation held to discuss the role of the small business commissioner, who she said “will be a strong representative for small firms across the UK.” Image: Shutterstock