The Government’s decision in last year’s Autumn Statement to introduce a system of business rates relief for small retailers was welcome.

Rates place a disproportionate burden on retail businesses, which rely on having relatively expensive property in areas with high footfall, and have contributed to the decline of the High Street.

But the reality is that rates are a massive burden to a lot of other growing businesses, many of which are yet to achieve a level of profitability which makes the tax affordable.

Adam Taylor is the CEO and co-founder of PetShopBowl.co.uk, a rapidly growing online retailer of pet foods which relies on the use of a large warehouse to fulfil its orders.

The company began its life operating from an incubator which meant paying discounted business rates, but Taylor says that it wouldn’t have been able to afford an appropriate premises otherwise.

“For a business like ours that requires a certain amount of floor area, business rates can very quickly be a barrier to entry or a barrier to success,” he says.

At present small business rates relief is only available for those occupying premises with a rateable value of less than £12,000. The new small retailer relief will offer an extra £1,000 off for those in premises rated up to £50,000, but only for shops, consumer services (like travel agents, launderettes, salons) and food and drink establishments.

Taylor says: “The small business rates relief wasn’t adequate for us and we wouldn’t have been able to pay those rates, which would have forced us to take out a unit which wasn’t fit for purpose.”

Given that commercial property leases often require a commitment of three years or more, this impact rates have on choosing a premises has the potential to be a massive drag on growth.

While the current relief system is useful for sole-traders and lifestyle businesses in very small premises, it offers little help for small but established businesses going for growth.

Taylor says that high-growth businesses need to see a system of “startup relief”which relieves the burden for businesses younger than two years, rather than just focusing on size.

Related: Business rates could be replaced with a tax on energy, say retailers. 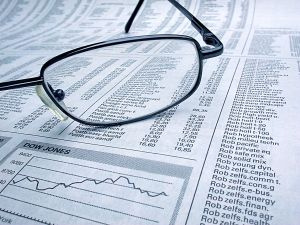 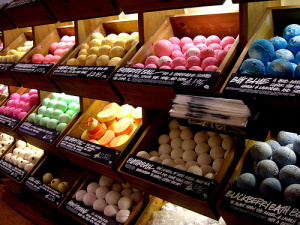