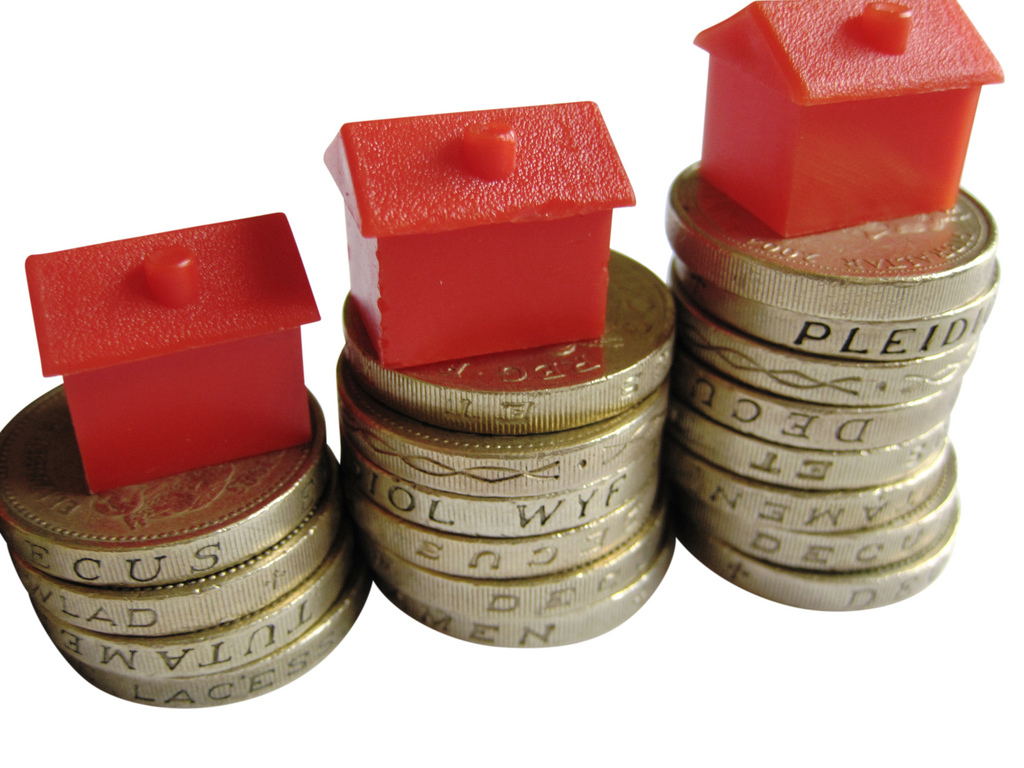 Among the options proposed by the British Retail Consortium (BRC) is the suggestion that businesses could be taxed on the basis of a different metric such as energy consumption rather than on the basis of property.

Sainsbury’s CFO John Rogers, who has chaired the group leading the project, said: The current system is outdated and cumbersome and does nothing to encourage retailers to invest. ?We believe we can do better for business and for tax payers and these options represent tangible progress in the debate on what reform could look like if we think about retail in the future, rather than the past.? Other proposals put forward include rates discounts on the basis of how many employees a company has, or the amount of corporation tax it pays. Less radically, the fourth option would be to introduce a more simple, banded business rates system, with more regular revaluations. Helen Dickinson, director general of the BRC, said: We have a once in a generation chance to fundamentally change the business rates system and the time is right to think creatively and in the best long term economic interests of the UK.? ?These potential options would be good for the public, the economy and businesses small and large, while still providing significant tax revenues for the Government. ?We now intend to analyse each one in more detail and very much hope that we will stimulate discussion that goes beyond tinkering with the existing system.? Analysis: We need thorough reform of business rates, but an energy tax isn’t the answer Image source