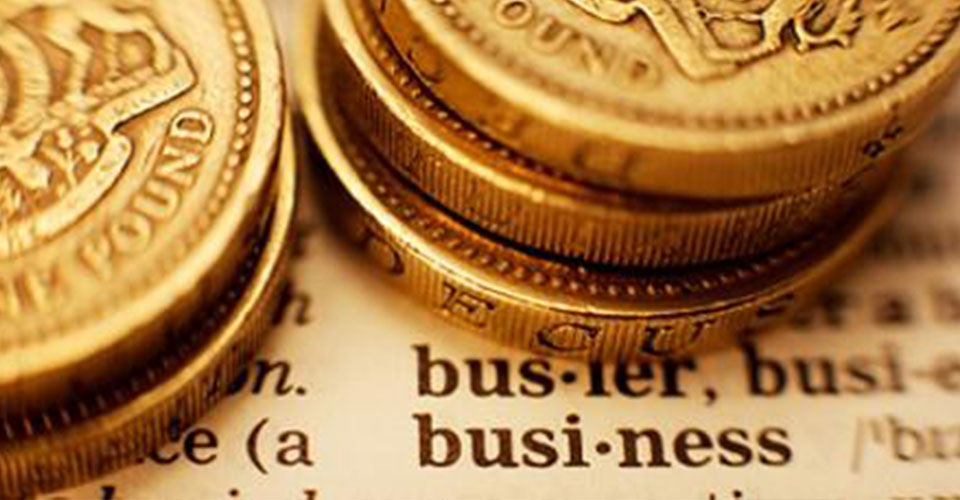 Business rates are one of the top issues affecting small businesses around the country, and local authorities are concerned that many firms who do most of their trade on the high street – rather than online – are being unfairly penalised.

While councils are responsible for collecting business rates, it is central government which sets the charge (and keeps have of business rate income). Today, the Local Government Association (LGA), asks that business rates be also set by local government, with any growth in business rates income retained locally too. The Chancellor is being urged by the LGA to by committing to devolving control of business rates down to local government in his forthcoming Autumn Statement. With greater local control, they say, councils would have more flexibility to reduce business rates for the types of shops and businesses that residents want in their high streets and neighbourhoods. “We need a system of local business taxation which is fit for the 21st century, which supports the areas in which companies operate and which helps, rather than hinders, business and the growth of our economy,” says Cllr David Sparks, chair of the LGA. “The current system is failing to do that. Councils can’t support their local businesses as much as they would like to. There are many areas in which local authorities have been successful in helping new firms to open and keep small businesses alive, but in reality we are working with one hand tied behind our backs.” Locally-decided policies proposed by the LGA could include start-up leases for new businesses or rate relief for firms which use local suppliers. Such schemes operate in some areas already but could benefit thousands more businesses nationwide if business rate income was kept by local government, the organisation says. Councils are also calling for government to explore the potential for linking business rates to turnover and e-commerce as part of a wider package of reforms to make business rates fairer for business and local areas. At the moment, small shops and independent traders in some areas can often end up paying many times more than internet startups and e-commerce firms which have a much bigger turnover. The LGA has set out five key areas for long-overdue reform. They are urging government to: “Government should work with businesses and councils to go back to the drawing board on business rates,” continue Sparks. “The idea that the local taxes paid by business should be based solely on the size of a building predates the English Civil War. In a world where business and retail is increasingly happening online, a fundamental rethink is clearly long overdue.”