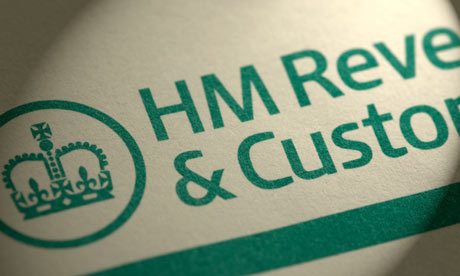 From the HMRC summary, it seems that the Treasury intends to press on with the business record checks programme very much along the lines of the approach set out in the original consultation document. We often see HMRC soften its approach following consultation, but it seems that with business record checks quite the reverse has happened. Initially, HMRC said that it was looking to use the checks to educate taxpayers and bring about an improvement in records. Many took this as an indication that the threat of penalties would be used sparingly.  However it’s now clear that HMRC is keen to impose record-keeping penalties as a deterrent across the small business sector. Details of the date from which such penalties will be imposed are to be confirmed, as is clarification as to the likely levels of penalty involved. It’s important that business taxpayers keep proper and accurate records and HMRC is right to attempt to tackle the issue of poor record-keeping. That said, an overriding concern remains as to how such penalties will be applied in practice.    HMRC suggests that these will be imposed only where the officer identifies significant failures. However it seems that doubt exists as to what constitutes ?significant?.  Our experience of the ?test and learn? pilot is that the officers charged with carrying out the checks have little practical accounting experience and therefore the validity of their judgement may need to be questioned. HMRC talks of building trust with business. If it is to do so, then it must confine record-keeping penalties to cases where the failures are demonstrably significant.  In our view, less serious cases should arguably result in the business being given a ?warning? by HMRC coupled with suggestions for improvement. Only if the warning is ignored, should penalties then be imposed.  George Bull is senior tax partner at Baker Tilly.