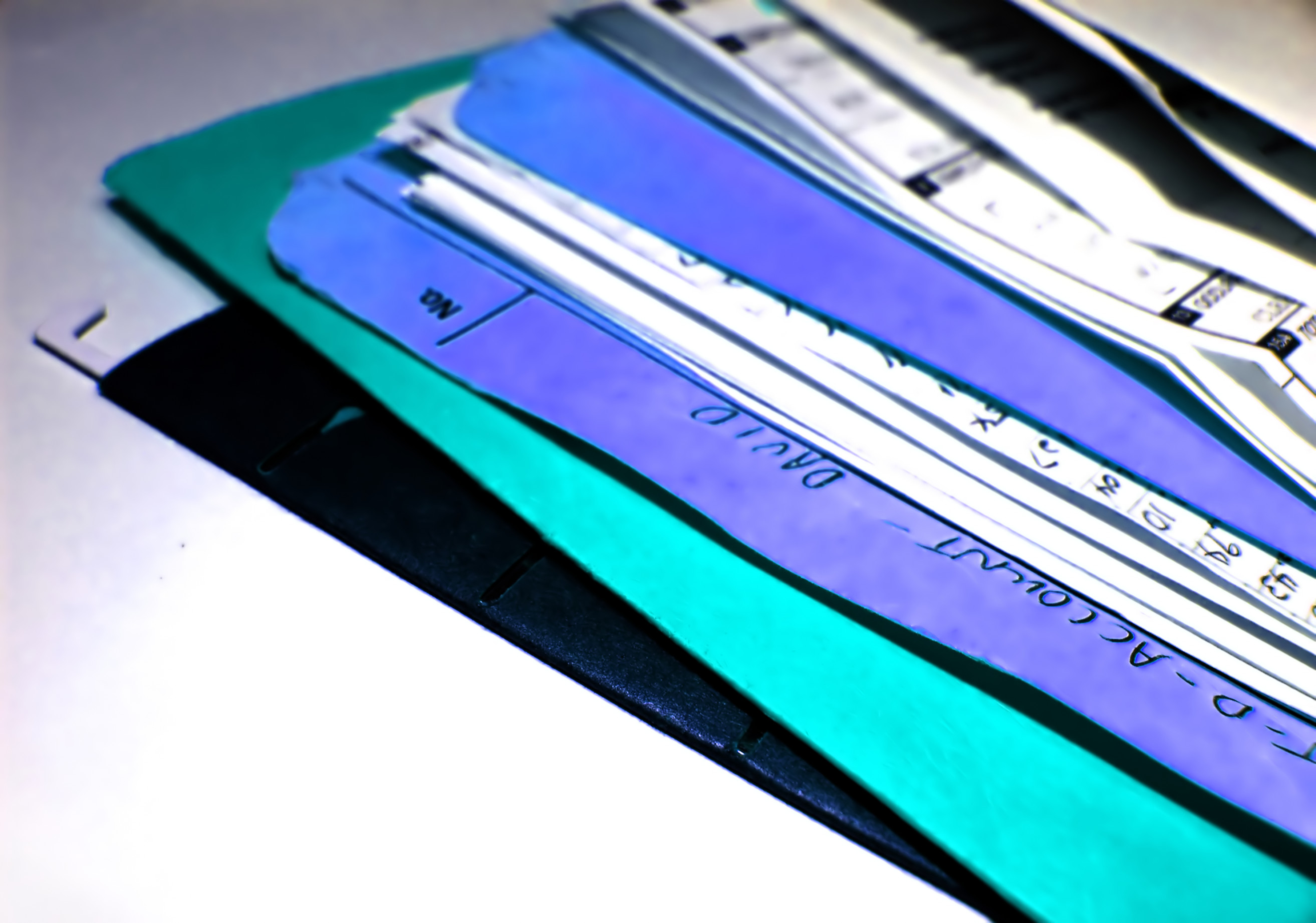 HMRC has confirmed plans to check the business records of 200,000 small traders over the next four years, on a “test and learn” basis.

Under the business records check scheme, HMRC officers seek to establish whether full and accurate records are being kept.  When records are considered insufficient, the trader is given advice and the promise of a follow-up visit. Yet, having seen the business records check initiative in action, accountants have noted concerns. “There seems to be some confusion amongst HMRC officers conducting checks, and this is worrying,” says George Bull, head of tax at Baker Tilly. “In one case, the small trader was told that there was no pilot, and that if anything was found to be wrong, record-keeping penalties would be pursued. But the threat of penalties is premature, as HMRC is on record as stating that no penalties would be sought at the ‘test and learn’ stage.” Bull also tells of another case, where business records were categorised as “substandard”, even though the only failure was a lack of purchase invoices for flowers (of just ?25 per month). Or there was also the time when HMRC officers used a visit to “interview” a small trader on more general tax issues, asking about private income, which has no relevance to the business records check, and goes beyond the parameters of the initiative. “As with any pilot, we appreciate that there are always likely to be teething problems and no doubt some of these issues will be ironed out over time,” says Bull.  “But if HMRC is genuinely looking to improve the standard of record keeping, rather than investigating traders by the back door, then the department must make sure it plays by the rules.” Picture source