“Why can’t William and Kate get married on a Saturday like everyone else?” asks Jim Venables, MD of officebroker.com – the office-space search specialists. He is refusing to acknowledge the extra bank holiday on Friday 29 April and has told his staff it will be business as usual.

Venables believes the extra day off will cost businesses millions in lost revenue and says he’s not prepared to shut up shop for the day.

He is also calling on other employers to follow his lead and refuse to close their business down on April 29.

Last year Venables, whose nickname among his staff is “Orribles”, made local headlines when he gave his team half a day off to watch England’s World Cup clash against Slovenia. But his patriotism does not extend to next month’s Royal occasion.

“I think the Royal family are a fantastic tourist attraction for the UK and when I did the tour of Buckingham Palace I was very impressed. But businesses are being forced to take a day off when there’s simply no need for it. There seems to be an assumption from the government that everyone in the UK cares – and that’s not the truth,” says Venables.

“April is already a short month with two bank holidays, so why add a third? The effects on businesses will be crippling. Shortening our month means reducing our revenue and that’s really, really annoying.

He adds: “I wish the young couple all the very best but I can’t see why they don’t get married on a Saturday like everyone else does and that would solve the whole problem. Instead there seems to be the attitude of: ‘I know what we’ll do, we’ll close the whole country down for the day!’ Well, I’m not having it. We will be working like it’s any other day, just getting on with it. I hope other managers will do the same. Why should businesses suffer?”

Officebroker.com’s operations manager Liz Yorke says: “When the date was announced, two of my staff immediately booked off the Tuesday, Wednesday and Thursday as annual leave to try to take advantage of all the bank holidays. They were none too pleased when I told them they had to book Friday 29 April off too.”

Is Venables being fair to his staff? Are you giving your employees 29 April off? Post your comments below. 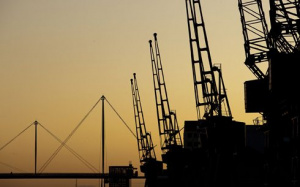 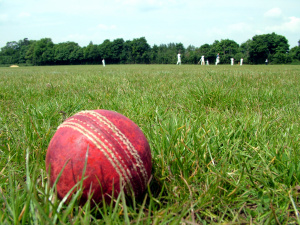