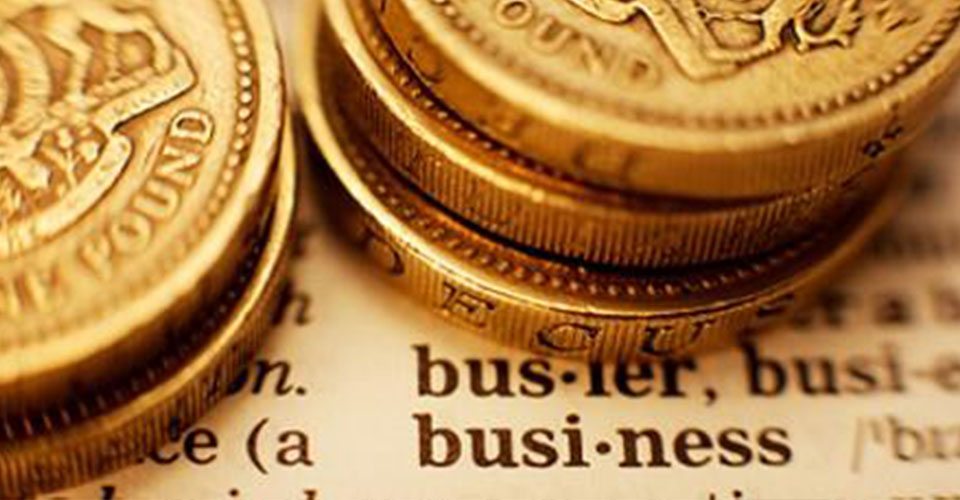 New business rates relief has not yet been signed off by the government just yet, but Vince Cable said that small business owners could expect movement soon, once a deal has been agreed with Chancellor George Osborne.

“On business rates, I had hoped at conference we would be able to announce something that would really help small businesses on business rates, because this is a real problem area,” said Cable. “We haven’t quite got to the conclusions of these discussions, but I think there will be something positive in the pipeline at the autumn statement.” Business rates raise around ?25bn per annum for the Treasury, but businesses of all sizes claim that the tax is stopping Britain’s growth. Just last month, 100 companies ? including Tesco, Marks & Spencer and General Motors ?signed an open letter to tell Osborne that business rates are “no longer fit for purpose for the 21st century” and that they must be revamped in order to “unleash investment”.