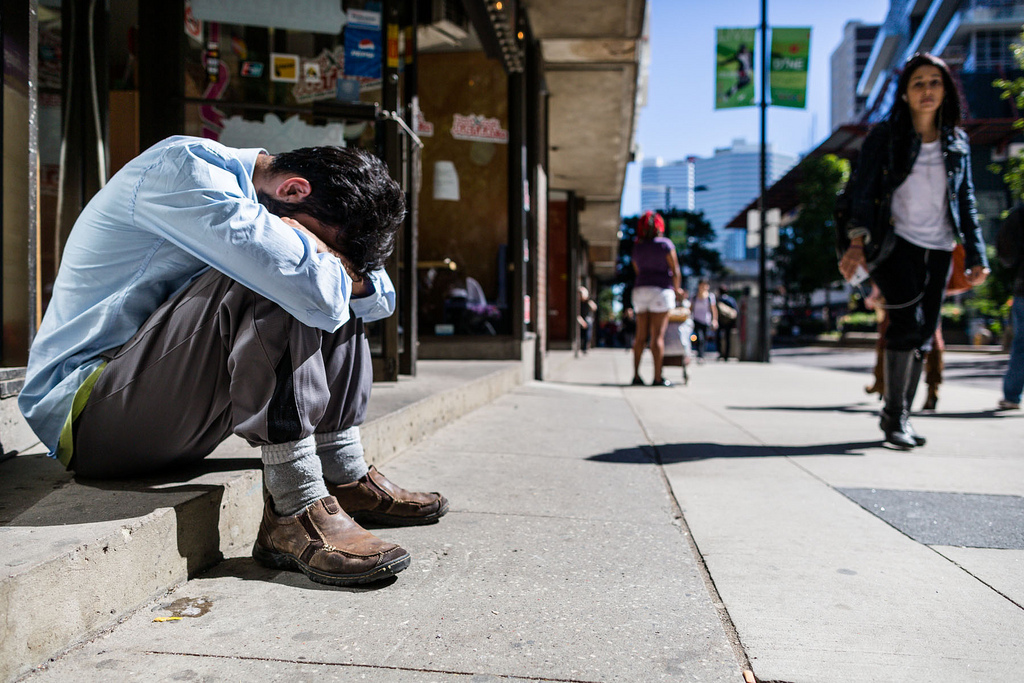 For the last four or five years businesses have been forced to take a careful look at their own finances in order to survive. Not only have they had to reduce their own overheads as much as possible, they had to ensure that products or services they require are bought in at the lowest cost in order to maintain margins.

This ‘drawing in of the horns’ is undoubtedly part of what has created the phenomenon of the so-called ‘zombie companies’ – businesses which are under severe financial pressure, but due to low interest rates and leniency on the part of creditors are managing to survive.  I believe that it is the proliferation of these zombies which has been instrumental in restricting growth and delaying the recovery. As insolvency practitioners we are not immune to this. During the recession, perversely, insolvency work has actually declined (with the exception of a few notable high street failures).  In the SME market however, business failures have been at an all-time low and those businesses which have required the assistance of an insolvency practitioner have been able to shop around. Practitioners have found themselves taking on work for much lower fees and recovery rates than previously. Solvent winding-up in particular has seen a greater level of cost awareness amongst directors. This is where business owners decide to close down a company which is not insolvent, through a Member?s Voluntary Liquidation (MVL). An MVL is a vehicle under the aegis of the Insolvency Act which enables the company?s assets to be liquidated, creditors paid in full and a distribution made to shareholders in a tax efficient way, as dividends above ?25,000 are treated as capital distributions rather than income. MVLs have become more popular as a result of changes in legislation in March 2012 and it has now become normal for practitioners to be placed on a beauty parade with other firms before receiving instructions to act as liquidator. This has inevitably led to a plethora of adverts from insolvency practices offering MVLs at sometimes ludicrously low prices, which bring to mind the price wars over conveyancing costs waged by law firms in the past. As practitioners, most of us record our time even when acting under a fixed fee agreement. It is clear that if the job is done properly, the recovery rate for this type of work can be very poor, so why do we do it? Well, nearly all of an insolvency practitioner?s work is obtained through referral, so no one wants to turn work away from a valued provider, who may place their allegiance elsewhere as a result. Also, while work is scarce, any fee is better than none, after all what we sell is essentially time and time is best utilised through at least some productivity. So from personal experience, haggling over price has undoubtedly increased during the recession and is something which has affected all areas of industry, including professional services like solicitors, accountants and insolvency practitioners. John Harlow is director at John Harlow Insolvency. John Harlow Insolvency has over 60 years experience of assisting businesses with financial problems, identifying the cause of the difficulty and then the most effective way out. Image source