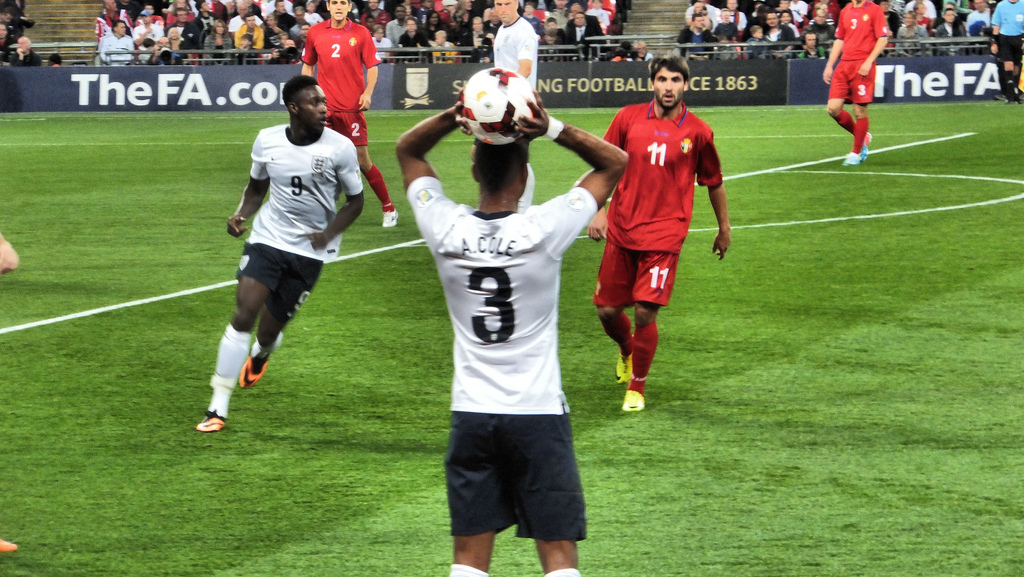 Share via
World Cup organisers FIFA have a strict licensing programme in place to protect the brand and its licensees, who invest large sums of money in sponsorship and other affiliation packages. Use of its trade marks is strictly prohibited by unlicensed third parties. The revenue accrued by licensees associated with this high-profile, global sporting event is massive. The last FIFA World Cup, in South Africa, made $2,408 million through the sale of television rights, and $1,072 million via marketing rights. With the hype building ahead of this summer?s tournament, some businesses may be tempted to work the event into their marketing strategies in order to attract some of the football feel good factor to their brand. Businesses are often drawn to the idea of using upcoming sporting events as a marketing platform, but when it comes to the World Cup, they should steer clear. The use of FIFA?s World Cup branding is strictly prohibited, and businesses can enter dangerous waters if they attempt to ?ambush? the event by including it in their marketing or communications strategies. In fact businesses that do this could be sued for trade mark infringement and could be liable for any damages. Injunctions may also be put in place to block the business from using the trade mark in the future. Despite vigilant policing by key brand owners, ?ambush marketing? is a growing problem. In a bid to win consumer attention, some brands think nothing of attempting to ambush a high profile event. This year?s Oscars saw a prime example, where official sponsor Pepsi, was outshone by its rival Coca-Cola. This year?s host Ellen DeGeneres ordered pizzas directly to the stage and then proceeded to hand it out to celebrities in the audience. However it was quickly noticed that the Coca-Cola logo was featured on the side of the pizza box in full view of all the cameras, and therefore seen by the 43 million people watching. Coca-Cola is not the first to piggyback on a major event however, Bavaria Beer?s attempt to ambush the World Cup in 2010 came close to ending in legal action. The Dutch brewery orchestrated a publicity stunt from within the South African Soccer City Stadium during one of the football matches. 36 women wearing orange mini-dresses (the colour associated with the beer brand) were positioned in the stadium, which attracted the attention of both the cameras and the press. This stunt resulted in the swift removal of the women from the stadium, two arrests and Bavaria agreeing ?to fully respect the integrity of FIFA’s commercial programme until the end of the year 2022?. When it comes to ?ambush marketing?, there is no legislation in the UK prohibiting it, so event organisers must rely upon intellectual property laws to enforce their rights against ambush marketers. Fiona McBride is a partner and trade mark attorney at Withers & Rogers Image source