In 2012 Lord Heseltine recommended that government stops allocating funds in “penny packets”, with departments distributing funding to local areas according to their own particular objectives, timetable and requirements. The Government agreed that funding for local growth should be brought together into a single pot without internal ringfences. However, within the LGA’s research, it reveals that government funding for growth has become even more fragmented.

Last June, the Government established the £2bn Local Growth Fund to help solve the problem of too many funding streams. However, the fund only pulls together six of the 124 funding streams and it amounts to less than ten per cent of what the Government currently spends on local growth and regeneration.

So, local authorities and businesses are issuing a joint call for government to scrap an inefficient and outdated system that channels funding for local growth through more than 100 separate pots and instead devolve money to local councils and businesses directly through a single investment fund.

The current system could be hurting the economy by creating significant delays in delivering projects and generating confusion and frustration for businesses.

Cllr Peter Box, Chair of the LGA’s Economy and Transport Board, said: “It is farcical that government persists with a system which requires millions of pounds of public money to be spent on bidding for funds from the public purse, whilst creating uncertainty for businesses and investors. Councils and businesses want to spend this money on improving the economy, not reams of costly bureaucracy.

“Local government has great ambition to get on with the job of building homes, creating jobs, supporting businesses and investing in new infrastructure, but has been hamstrung by funding cuts and by a convoluted system not fit for purpose.

“Local economies are complex and national funding streams are not as coordinated, flexible and responsive as we need them to be in order to get projects off the ground in good time.”

Indeed, having so many different funding streams, each with their own timetables and objectives, makes it very difficult to produce programmes that impact meaningfully on businesses. 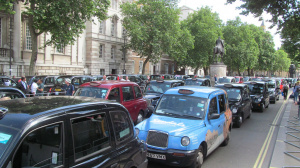 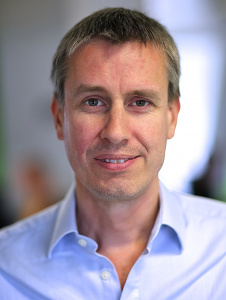 Customer focus: The key to making you successful