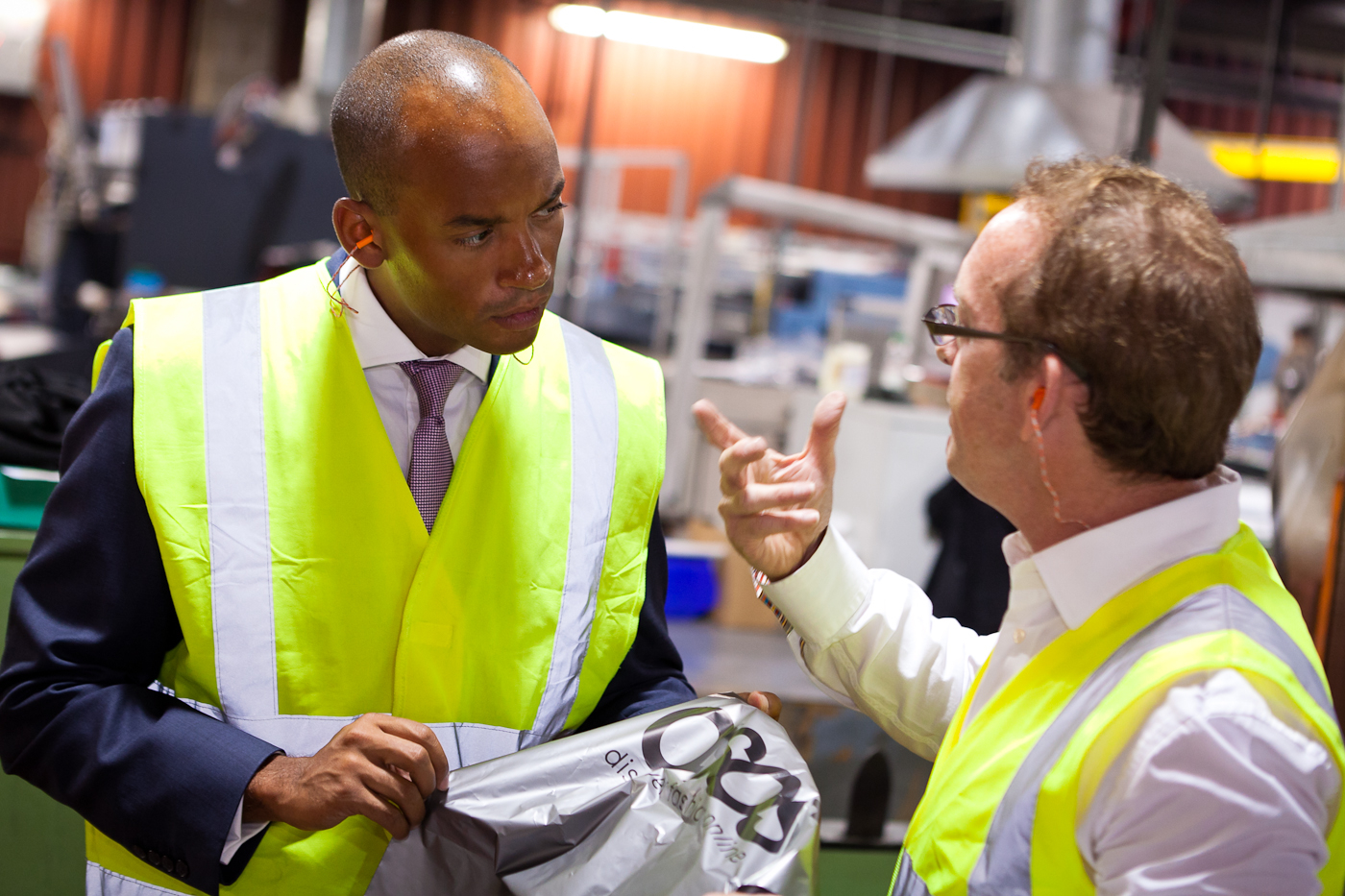 A survey of 1,000 purchasing professionals commissioned by polythene manufacturing firm Duo UK found that 70 per cent called on the government to prioritise British suppliers and producers.

Three quarters said that the government has a ?particular duty to try and buy from British suppliers? and 47 per cent of businesses are planning to actively increase their procurement from British suppliers, the survey found. David Brimelow, MD of Duo UK, said: ?It is common sense for businesses to support each other by buying British where commercially viable, and through our research it is clear this view is shared by UK businesses across the board. ?Buying ?local? is a choice that we urge all companies and consumers to make moving forwards and in doing so support not only the local manufacturer, but also the local economy, local jobs market and other supporting local industries. ?With all eyes on the government to do more to support manufacturing in the UK, it is encouraging to see big businesses also seem willing to play their part, with the likes of John Lewis, Tesco and Marks and Spencer among those which have already adopted a Buy British message within their high profile marketing campaigns.? Labour’s shadow business secretary Chuka Umunna MP said: ?Manufacturing is incredibly important to the health of the UK economy and in helping Britain to emerge from difficult times stronger than ever before with more better paid, high skilled jobs. ?It?s great to see businesses like Duo, which I visited last year, taking the call to action to the government and championing British manufacturing on behalf of the industry.? Read more of the survey’s findings in this infographic