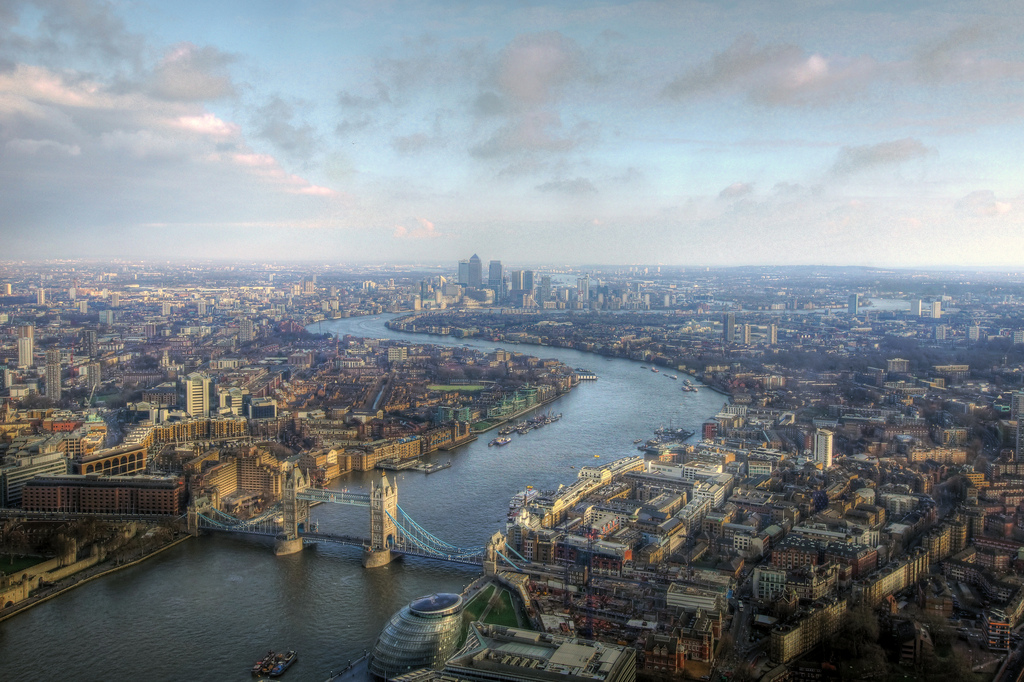 The British Chamber of Commerce (BCC) released their latest ‘EU business barometer’ on sunday, and found 60 per cent of UK businesses support renegotiation, up from 54 per cent in the previous survey in Q1.

59 per cent said leaving the union would damage the UK economy, down from 61 per cent. 46 per cent said further integration would be a mistake. BCC Director General John Longworth, said: “This shows firms do not want to get caught up in the whirlpool of further integration – only 20 per cent of those firms we surveyed felt that this would be beneficial. “The top priority must be to secure safeguards for Britain against decisions the EU is yet to take. This will prevent Britain from the tangle of an ‘ever-closer union’ that the Eurozone will inevitably now pursue. “Too many services companies remain frustrated by the slow progress of the single market in services. Unless the European Union is perceived to function in the interests of all of its member states, it will continue to lose legitimacy.” Image source