The figures from Aviva show that one third of SMEs don’t understand what alternative funding is or how to take it out.

The term generally refers to forms of funding launched since the financial crisis that are often online-based, such as P2P loans, invoice trading, crowdfunding and unsecured lending.

Almost three quarters of businesses said they considered alternative funding to be more risky than a bank loan, and 40 per cent said they prefer dealing with their high street bank.

Research by Nesta showed that the alternative funding industry doubled in size to be worth £1bn in the UK last year.

Robert Ledger, head of small business at Aviva, said: “High street banks will always be an important port of call for many SMEs – whether they are at the beginning of setting up a new business, or seeking investment to expand an existing one.

“However, with the rise of alternative finance options and increasing media focus on schemes such as crowdfunding and peer-to-peer lending, it’s important for small businesses to understand that there are a variety of options open to them outside of traditional finance methods, designed to suit differing business needs.”

Related: 10 alternatives to a bank loan for growing businesses 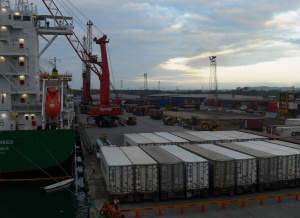 European SMEs scared off exporting, despite changes in regulation 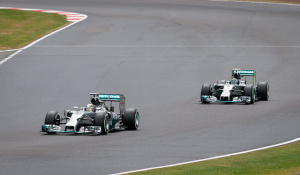 Formula 1: What businesses can learn from Hamilton/Rosberg clash