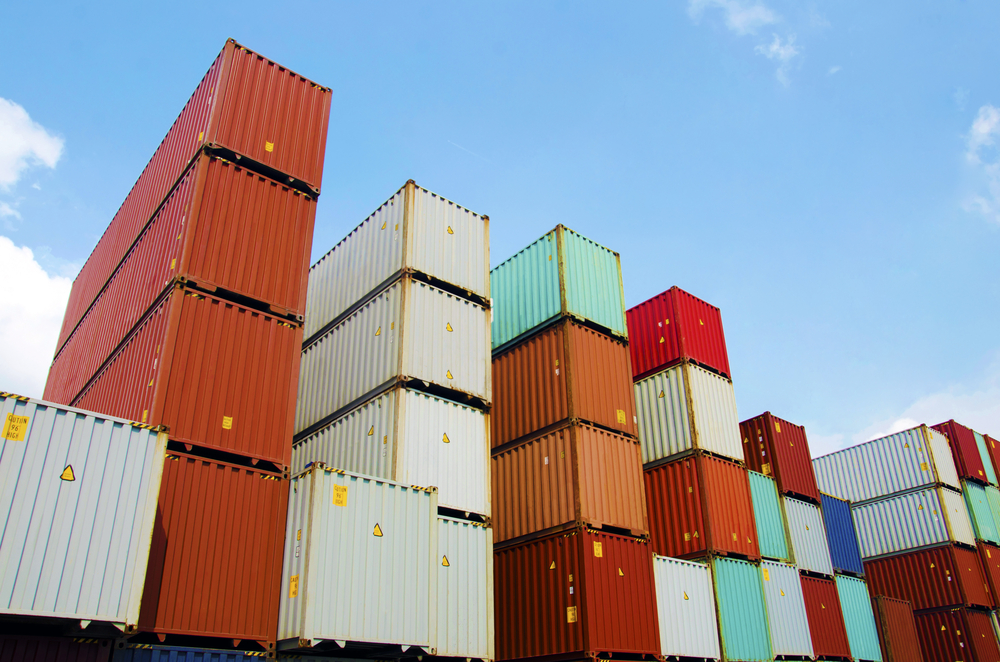 Those businesses which do trade internationally are three times more likely to grow than those which don’t, but more than half of those asked (51.9 per cent) said they needed more support to go overseas.

The Government has a goal of achieving a doubling of exports to ?1tn by 2020, and for this to be even remotely achievable we will need to see SMEs exporting in greater numbers. The barriers most commonly cited for exporters include lack of technical knowledge (20 per cent) and concerns about costs (14 per cent), while 14 per cent said they were waiting for economic conditions to improve. Separate research from the Institute of Chartered Accountants England and Wales (ICAEW) today said that the proportion of all businesses trading overseas has remained static at around 50 per cent for the past four years. The group warned that the Government risks missing the ?1tn mark, but Lord Livingston, the trade minister, told ‘The Times’ that they “make no apology” for their ambitious target.  The Government has shifted its sights lately to focus on mid-sized businesses, and Livingston said that UK Trade and Investment has bolstered its number of advisers for these firms.  Stephen Ibbotson, ICAEW’s director of business, said: ?If this aspiration is to be realised, then we must increase the level and awareness of support for exporters. ?Businesses themselves also need to understand the basic issues when making goods to export, or setting up in another country. ?The government must look to boost in-market knowledge at embassies, so that experts on the ground can help firms navigate their export journey.?

Most challenging markets to enter: