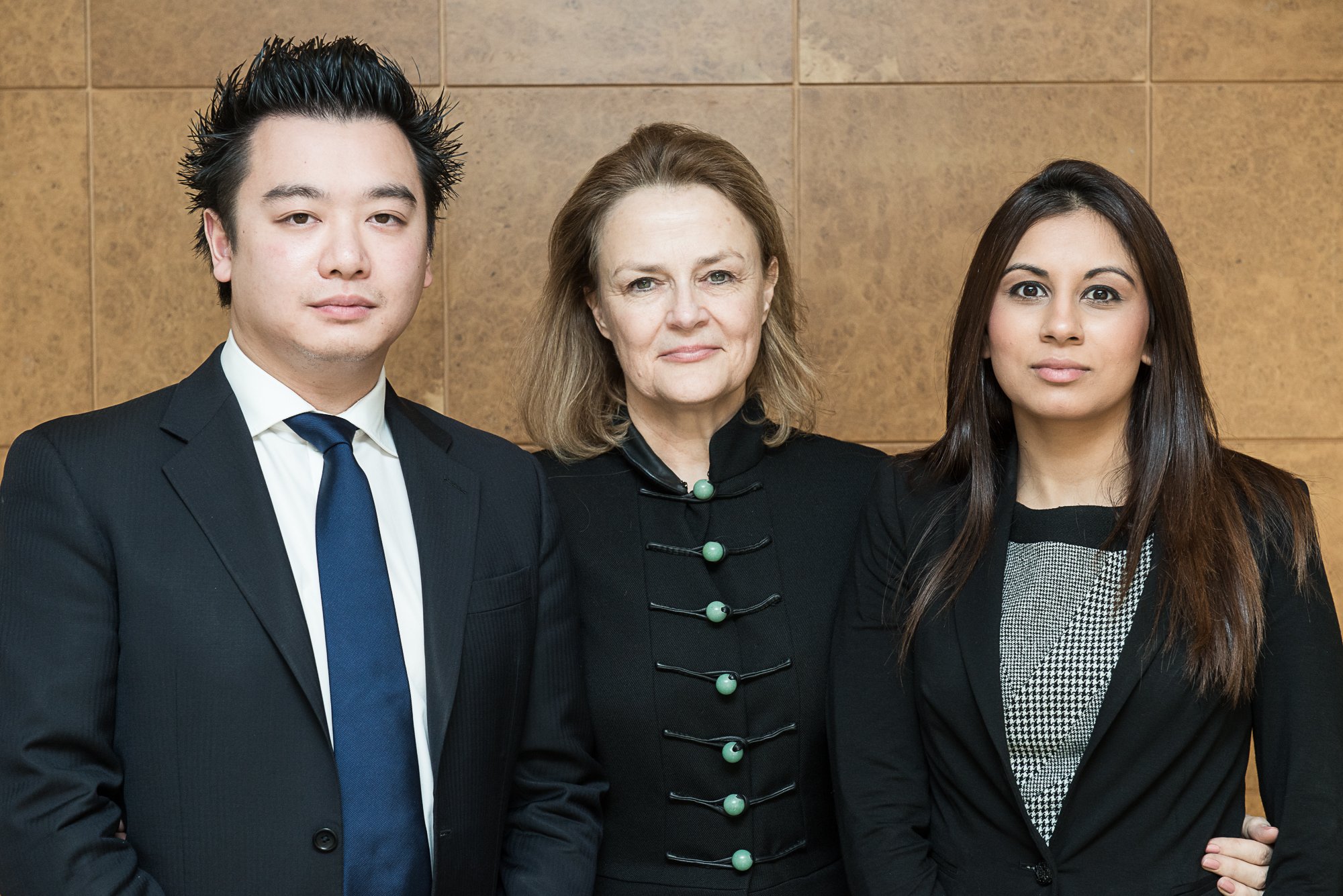 The IMF is better accustomed to talking to nations than businesses. So it was a good thing that Christine Lagarde had the attention of the world’s CEOs in Davos last month, when she addressed one of the greatest challenges businesses are facing – how to adapt to the digital age and meet the challenges a generation of social media denizens poses for global leaders.

“The new generation demands transparency and good governance. We must deliver.” That was the message from the IMF head to the World Economic Forum, and it’s one that – if met – can deliver seismic positive change everywhere. For business, the communications revolution means we are accountable as never before to a public that is empowered to tweet, message and blog their views about what businesses are doing to the world. What’s more, social media is changing the way people think as well as how they express their views; in an increasingly transparent world, the public expects businesses to be open about what and who they are dealing with. They don’t accept the old rules about the privacy “rights” of business – nor, for the most part, of government activity. Obviously, as Lagarde said, young people are in the vanguard of this digital revolution. They understand better than anyone how social media works, the power it holds and the implications it has for business and society. As tomorrow’s leaders, they’re setting the new standards that business leaders must uphold – or lose the race to competitors who do have standards. These changes need to be cultural within organisations, but there is also much to be said for changing business structures to cope with the new challenges the digital world has created. CEOs cannot afford to pay mere lip-service to the views of the next generation and the impact of social media. They have to engage actively with both the medium and the young people who understand it best. As UK group chairman of Havas Worldwide, I have recently appointed two outstanding future leaders as non-executive directors of the UK board. Alan Mak and Romana Karim are both 29 and bring the fresh perspective of their generation, one that understands how the world is changing better than those of us with combined decades of pre-digital business experience. This development reflects a belief I share with our Global CEO, David Jones: that young people have the ideas, collective will and capacity to change businesses from within, and that today’s corporate leaders must create opportunities for them to do so. From boardroom level out (we used to say down, but I don’t anymore), we have to engage young talent, tap into their ideas, see the world through their perspective – as campaigning users of social and digital media. CEOs need to think about how they are deploying this vital intelligence within their organisations – if young people are given entry-level jobs with no scope to put their ideas to management, then that business is less likely to have the digital awareness that will help it stay ahead of the game and avoid the pitfalls of social media. Corporate leaders who pump endless money into consultants and so-called digital specialists might do well to consider that the same expertise is already available in the junior-levels of their business. With One Young World, the charity David Jones and I have founded, to promote and support the world’s young leaders, we have had ample chance to see for ourselves the innovative ideas the next generation have, and their focused ambition to implement positive change across the world. Spending time in the company of these young leaders is an inspirational experience, and business leaders across the world stand to benefit from similar exposure to the ideas and direction that the next generation has to offer. Youth unemployment was a core theme of the World Economic Forum, as some of the world’s most influential business figures discussed the plight of young people across the world, and particularly in the stricken economies of Southern Europe. We must tackle this looming disaster vigorously. The spectre of youth unemployment cannot be allowed to distract from the positive side of what young people have to offer both business and society. We must start seeing them as the solution, not the problem. Kate Robertson is UK Group Chairman of Havas Worldwide, and co-founder with Havas CEO David Jones of One Young World, the charity which hosts the premier annual global forum for youth leaders.