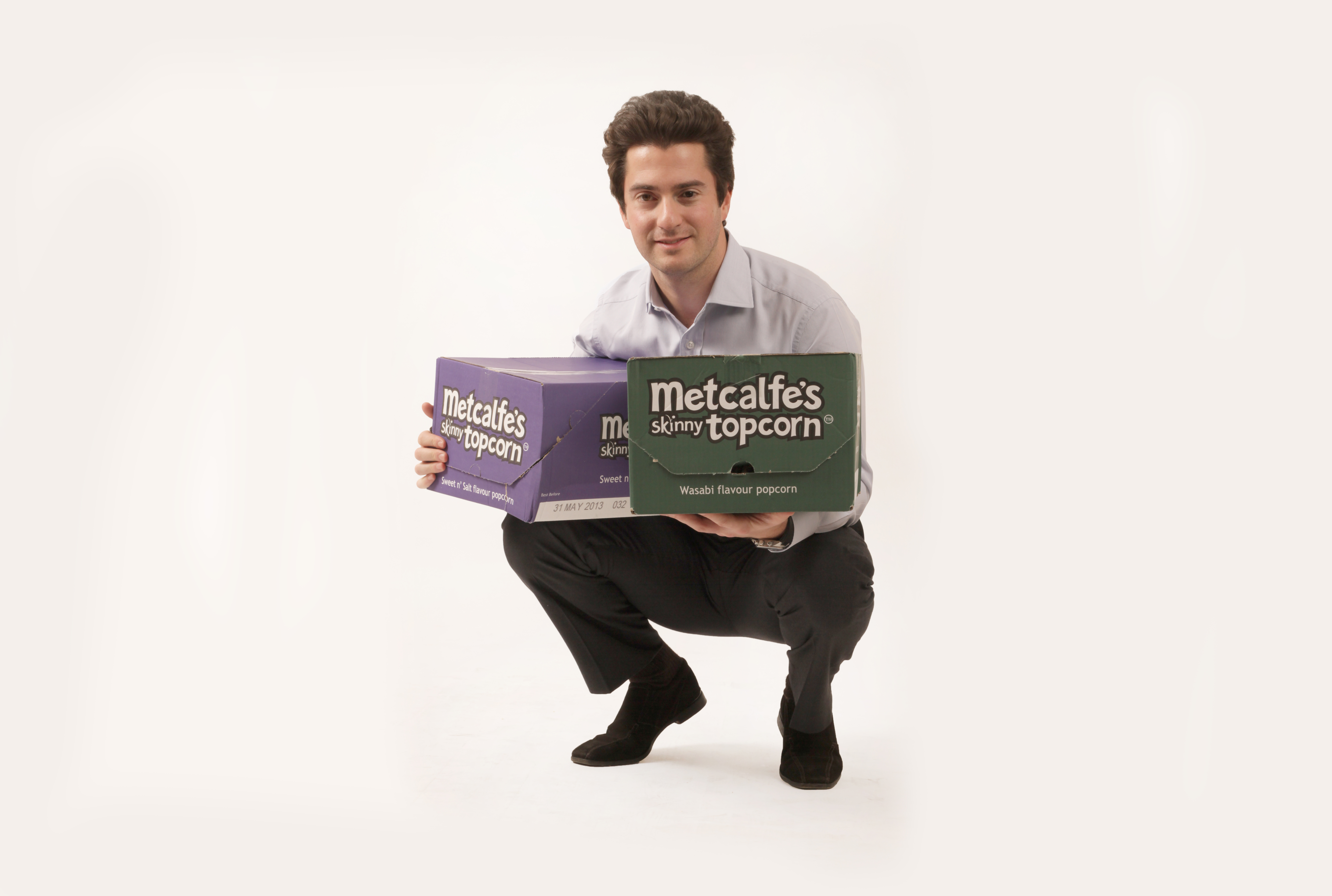 In an interview with Real Business, Jakobi, who studied in the US before returning to do business in the UK, said that Britons are much less accepting of success than Americans.

He said: “In the UK if you’re a successful entrepreneur there’s a lot of jealousy and resentment from the public. “If you’re an American and you’ve lived the American Dream and you’ve been successful people congratulate you for it. Here it’s a different kind of mentality and that’s the hard thing I’ve had to deal with coming back here. “Instead of congratulating and celebrating the most successful entrepreneurs, the public resents them and that’s not encouraging for entrepreneurs.” Jakobi said that this mindset is a very difficult thing for the UK to get out of, but there is one thing he thinks can generate a better attitude towards entrepreneurs: Giving something back. “What can change is if entrepreneurs are doing more for the community and giving back more, I think that makes a difference. “Richard Branson has been a big proponent of that – he gives a huge amount to charity, he has all these big community projects, he’s giving back to the community, and that can only help.” Jakobi’s Metcalfe’s Food Company is doing just that – the company has pledged to raise at least £30,000 for children’s cancer charity CLIC Sargent, and has rebranded one of its popcorn flavours in its honour. “We want to be seen as a business to be giving back to the community,” Jakobi said. “I feel that as a business we’re doing a lot already – we’re trying to revolutionise the healthy snacks industry and we want people to feel better when they eat our snacks.” Read the full interview with Robert Jakobi here.