The number of companies reporting one or more signs of growth fell to 53 per cent in September 2017, down from 64 per cent in April. It is the lowest figure since July 2013, which also stood at 53 per cent.

This is according to research from insolvency and restructuring trade body R3, which also found that the number of firms experiencing signs of financial distress had climbed to 25 per cent, up from 20 per cent in April this year and 21 per cent in September 2016.

The most prevalent sign of distress – cited by 12 per cent of respondents – was “decreased sales volumes”. In April this year, this figure stood at seven per cent.

In addition, 11 per cent of business leaders said they were regularly using their maximum overdraft, which has nearly trebled from September last year when only four per cent of firms were reporting this.

Adrian Hyde, president of R3, said: “There’s been a very firm increase in financial distress levels over the last 18 months, alongside a drop in growth. Businesses have moved on from record high growth levels and record low distress levels, and it looks like a new phase of the economic cycle has started.

“With sales volumes falling for a larger number of companies, and with more firms reaching the limit of their financial facilities, the economic picture is getting murkier. For a lot of companies existing on the edge, just one shock – such as a rise in the cost of borrowing, the failure of a major supplier or customer, or a fall in consumer confidence – could be enough to push them into insolvency. The insolvency practitioners and business advisory experts among R3’s membership are reporting a rise in the volume of enquiries they are receiving from businesspeople who want to get a clear picture of their options.”

Hyde explained that many firms have seen costs rise over the past year due to a variety of contributing factors, including higher business rates, an increase in the National Minimum Wage, inflation, higher fuel prices, and the fall in the pound.

However, it is not all negative – only six per cent of firms reported a drop in profits, down from seven per cent in April this year, and eight per cent in September 2016. 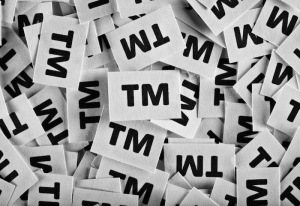 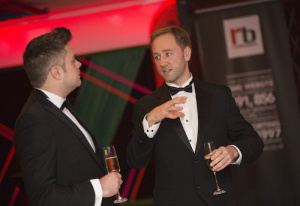 The UK employers that have triumphed over adversity