The Government has granted all employees the right to request flexible working, meaning employees have a statutory duty to consider allowing it.

It predicts that the changes will generate £475m of economic benefits through increased efficiency and employee satisfaction in its first 10 years.

But survey results released today by Citrix show that only 43 per cent of decision makers in small and medium businesses support the legislation, and only 11 per cent think it will have a positive impact on their business, versus 21 per cent who believe it will have a negative effect.

Almost half (46 per cent) said they have no flexible working policy in place. The figures also revealed an age gap, with younger leaders (aged 25-34) twice as likely to be in favour of the legislation than those aged over 55.

Citrix suggests there is a “perception problem”, as 76 per cent of those who do allow flexible working saw it as having a benefit to their company, according to a previous Regus study.

The Citrix study found that only 22 per cent of those asked saw flexible working as being a boon to productivity. 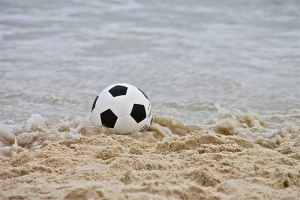 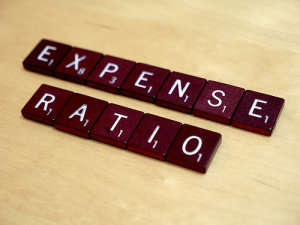