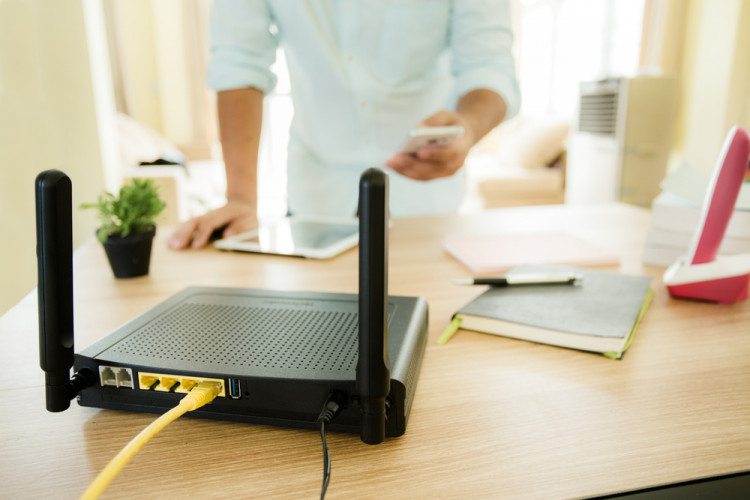 Share via
This problem is not just confined to rural areas ? many “not spots” exist in some of our largest cities ? London for instance has the ignominy of coming 26th in a league table of European capitals for Internet?speed, truly showing our lack?adequate broadband. There is another problem ? the government?s definition of “superfast,” which is any speed in excess of 24 Mbps. When the government made its distinctly unambitious pledge three years ago it was thinking about the home user with little regard for what was needed for businesses. Think about how we work now and why exactly that means more reliance on?adequate broadband. Video conferencing has become the norm, as is being away from the office. Cloud-based services dominate the workplace?and 24 Mbps is barely enough for the home, let alone businesses that are reliant on Internet-based services?? where bandwidth is shared with multiple employees. The UK is building an economy that is Internet dependent and we increasingly need more capacity to consume even more of these rich media services we depend on. This is not to say the government isn?t making the right noises. Upon taking up the role of minister of state for digital and culture, Matt Hancock MP was quick to recognise the gaps in the nation’s broadband infrastructure and drew a distinction between Fibre-to-the-Cabinet (FTTC) and Fibre-to-the-Premises (FTTP). It is a significant distinction since the former still relies on copper phone wires to deliver an adequate broadband connection into a building ? limiting capacity to a ceiling of “up to” 76 Mbps. In contrast with FTTP businesses can enjoy symmetrical speeds of 1,000 Mbps. The only solution is to move being a ?part fibre? country, to one that is ?full fibre.? As Hancock stated last year, ?when it comes to fibre, it is a case not of if, but of when.? Currently the UK trails our OECD counterparts in this endeavour ? we have the lowest FTTP deployment in the group at two per cent coverage. Of course, undertaking this investment is a costly endeavour but there are private companies leading the charge to make it happen ? the?government just needs to ensure the right incentives are in place and any potential barriers are removed. We have been quite vocal about this and last week we were encouraged to see some movement on one of the key industry issues ? broadband advertising. The Advertising Standards Authority has opened a consultation on how broadband providers advertise services. For too long broadband providers have been allowed to get away with misleading customers and there has been an ongoing gap between the experience advertised and that actually delivered. Advertising services based on “up to” speeds has largely been meaningless. This consultation is a step in the right direction and will force much-needed clarity on the industry, which should result in a shake-up of standards and the way broadband is marketed. We hope that the finalised guidelines from ASA will force broadband providers to make clear exactly what service they are offering ? the difference between “part fibre” and “full fibre” is like night and day ? it helps rather than hinders businesses, and enables limitless potential. Ensuring a clear distinction will certainly go a long way to stimulating investment and ensuring businesses have the connectivity they deserve and need to thrive in today?s digital economy.
This article is part of our Real Business Broadband campaign, which seeks to provide a mouthpiece for business leaders to vocalise the broadband issues preventing their businesses from reaching full potential. We?d love to hear your take on the debate and where you think the UK needs to make drastic changes ? and feel to ask us your broadband queries. Get in touch via email (shane.schutte@realbusiness.co.uk) or join in on the action using #rbBroadband.