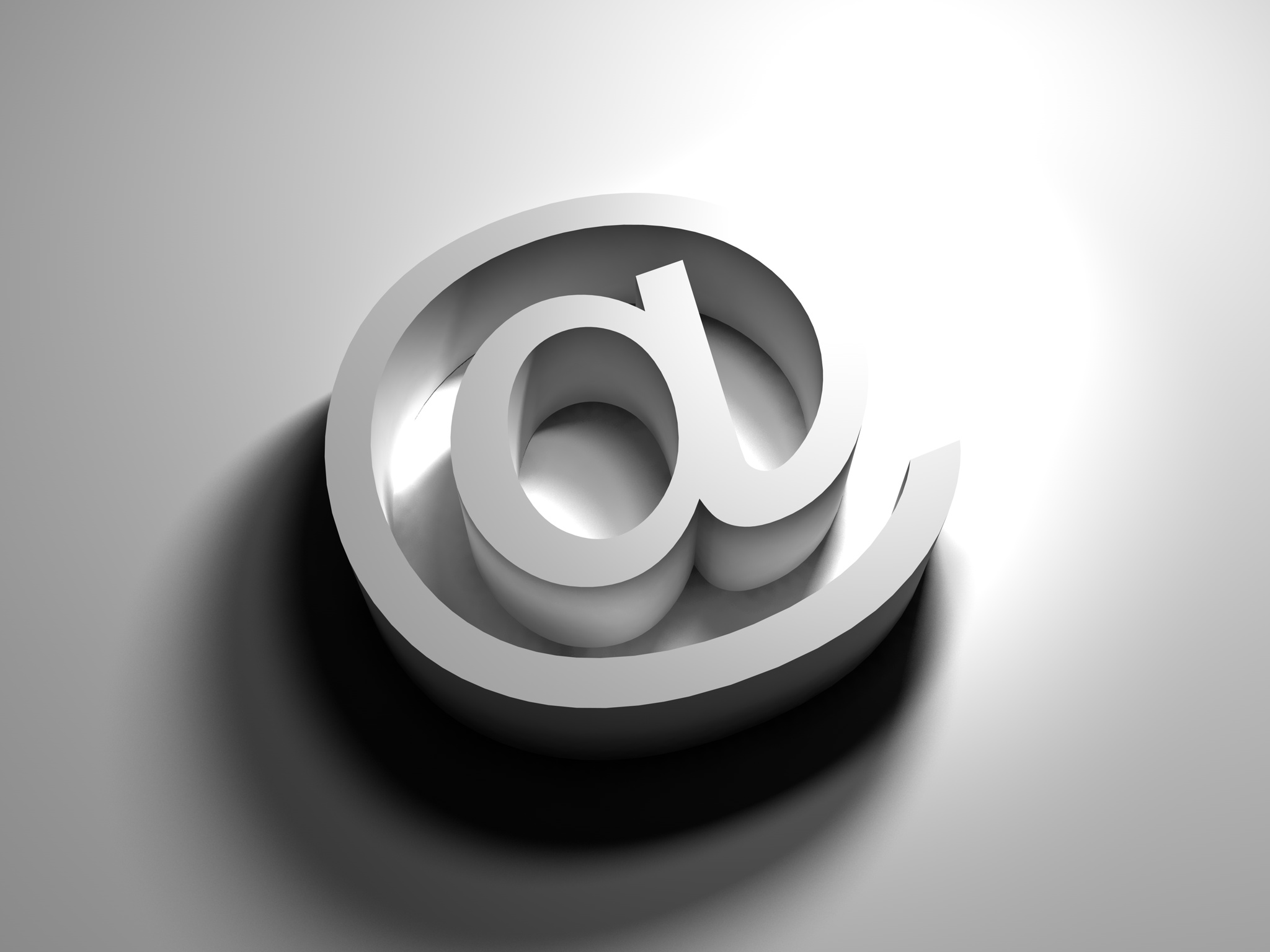 Small firms will have the opportunity to apply for a grant from a £100m pot for the intiial set-up costs after the success of a pilot scheme earlier this year.

The communications minister Ed Vaizey said: “It will stimulate a lot of companies that have been thinking about upgrading their broadband to go out and get it.” Vaizey also said that the scheme was also a good opportunity for the small companies which supply broadband to receive a boost. The scheme is launched in 12 cities today and will be extended to ten others in the new year. John Allan, national chairman of the Federation of Small Businesses, said the plans would be a help to some businesses but the FSB also wants to see more support for rural companies.   He said: “More small firms must exploit the use of faster broadband if they are to expand their businesses, but there are also thousands of firms around the UK who struggle to even get a broadband signal and the Government must not forget this.” The announcement comes as part of a new government push for small businesses launched today to coincide with Small Business Saturday. Enterprise minister Matt Hancock said the government had secured a commitment from the big six energy companies to end auto-rollovers and other unpopular billing practices. The government will also take action to improve access to public sector contracts for SMEs.