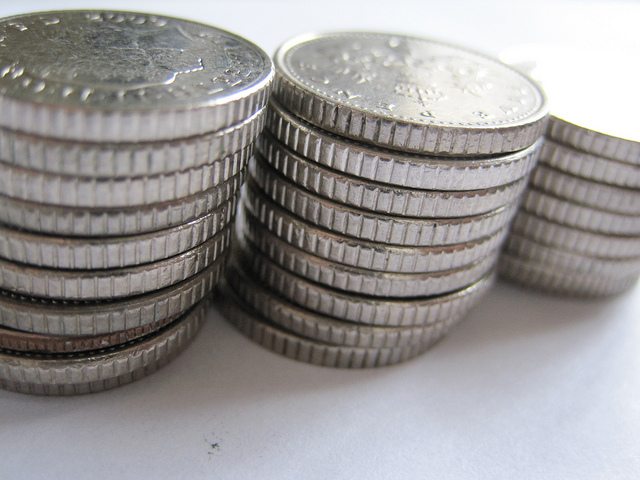 New research from the Department for Business (BIS) sheds light on public attitudes to businesses which fail to pay the minimum wage.

Nine in ten people said that they consider employers who fail to do so ?a disgrace? and eight in ten said they would avoid using such businesses. A similar number (79 per cent) said they would encourage friends and family to do the same. Eight in ten workers said they would not work as hard if they were underpaid and nine in ten said they would resent their employer. Employment relations minister Jo Swinson said the government was cracking down on businesses who don’t pay the minimum wage. She said: ?Employers who fail to pay workers the right amount will face a financial penalty, be publicly named and shamed and may even be prosecuted. ?Today?s research also shows the impact on staff productivity and a business? reputation of underpaying workers. Businesses can?t ignore this issue and stick their head in the sand.? Since the 1st of October, the minimum wage for adults has been ?6.31. Image source