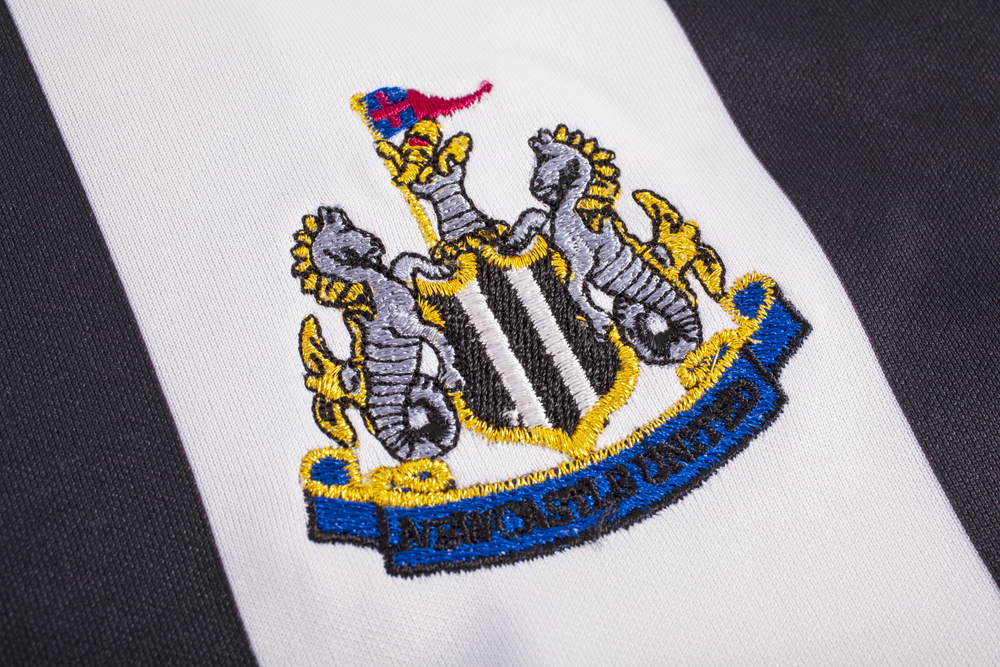 Having initially purchased a holding of around 40 per cent from John Hall in 2007, for a fee believed to be approximately 55m, Ashley has gone on to provide additional financial assistance to the team which is fighting against relegation from England?s top football division this year.

In an interview with the Daily Mirror, entrepreneur Ashley said that there was virtually nothing? left in the club?s bank account, with management there having emptied it?. Ashley?s retail empire started life in the 1980s when to set up a shop in Maidenhead using a family loan. From that first site, his business has grown to a position where it has in excess of 400 Sports Direct-branded outlets and over 100 operating under different fascias including USC and Cruise. The business also operates though 270 other stores in 19 European countries, according to the company website. The interview with the Daily Mirror claimed that his relationship with Newcastle United has cost Ashley 262m.

?To get a football club to be the best it can be, you have to get the sun, the moons and the stars to align perfectly,? he commented. ?But there is negativity around me as an individual when it comes to Newcastle, so the best thing was to make sure it was on solid ground and then step back and get them to self-manage Newcastle.” Newcastle United is not the only football team Ashley has an involvement with. In 2014, the businessman acquired a stake in Scottish team Rangers. He then went on to try and secure a 10m loan against the Glasgow-based team?s stadium, and incurred the wrath of supporter groups for his position at the club. Read more about Sports Direct: “Do I regret getting into football?” said Ashley. “The answer is yes. I have had tonnes of fun in it but I haven’t been able to make the difference I wanted to in football.” Away from football, Ashley has had to deal with criticism regarding his use of zero-hours contracts for staff at Sports Direct. In 2015 it was suggested that 90 per cent of staff were employed on zero-hours contracts. In the last week, Ashley has labelled MPs efforts to hold him to account over treatment of workers as a joke?. Turning down a summons to appear in parliament, Ashley instead invited MPs to visit his Derbyshire headquarters. Ashley told Sky News he will not “stand idle” while Sports Direct is “subjected to public vilification”. “The current intention is not to go, because [MPs] ought to see it for themselves. In my opinion, they’re just showboating. In my opinion, they’re actually a joke. They don’t care about the people, they care about the business of politics.”