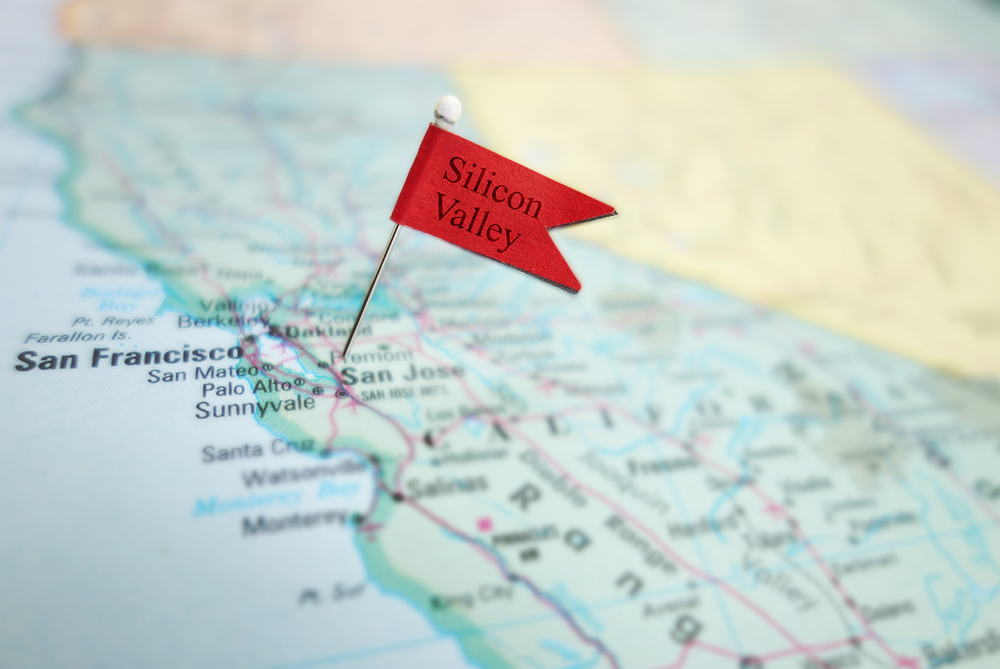 President Washington had multiple sets of teeth ? though none were wooden; bats have eyes that can see three times better than a human; and while the belief in a flat Earth still bafflingly exists today, the vast majority of scholars in the Middle Ages maintained that the earth was spherical.

As with many other common misconceptions, these ideas have sprung up throughout the years and, thanks to a lack of refuting evidence, have become stuck in the public consciousness. Coming from a lack of understanding, these myths are easy to create yet difficult to dispel. At its heart, the “Silicon Valley state of mind?? is about putting a tech-centric strategy at the core of a business ? embracing everything from mobile working to the “as-a-Service” IT model. However, still a nascent concept, the term is yet to be fully understood by the mainstream ? and as a result is very much at risk of being drowned in a number of misconceptions. So what is the truth of the matter? Read on as we play myth busters to some of the most frequent misunderstandings: Myth One: Innovation only happens in Silicon Valley Possibly the biggest myth of them all, while Silicon Valley is a highly innovative and exciting place to be, innovation, digital-thinking and unique ideas are not restricted to the Bay Area. With the right mind-set, Silicon Valley can be everywhere – and anywhere in your company.

Myth Two: Silicon Valley is only about IT This couldn?t be more wrong. Transformation is a team sport, requiring all parts of the company ? from HR to finance, legal to IT. A move to a “digital-first” strategy represents more than further investment in IT, it is a shift in mind-set that cuts to the core of every organisation. While in many cases it may be implemented by the CIO, the driving force behind this movement is the demands from employees and customers. Myth Three: The Silicon Valley approach is about increasing the speed to market of our software delivery Perhaps more of a half-truth than a full myth, the Silicon Valley mind-set is about speeding up an organisation?s ability to identify and create the right product in the right way.?Whatever the industry, there can be no denying that markets are moving faster. In order to stay on top, your business must be faster as well. This means having in place the processes and practices to ensure your organisation is agile enough to deliver the new ideas and innovations that will be able to fully capitalise on your customer?s immediate, and future, demands. It?s been said that every company is now a software company, and if you aren?t yet then you better be soon! Digitally-led transformation is playing a crucial role in bringing this trend to life ? providing organisations with the tools to best engage with their customers and prospects. Myth Four: The Silicon Valley transformation requires sweeping changes If this were true, achieving the Silicon Valley approach would be nearly impossible ? after all, how many organisations can afford the downtime or disruption to completely transform their business model. It would be like changing an aircraft?s engine mid-flight: disastrous.?In actuality, transformation comes as a result of small changes; marginal gains that, over time, accumulate to transformation. Myth Five: We?re too complex an organisation to adapt to this “agile” approach If you consider your own organisation to be ?too complex? then you need a digital approach more than most. Streamlining processes, increasing efficiencies and simplifying working practices are no longer nice-to-haves but are essential in remaining competitive and retaining the best employees. Final thoughts Today?s most successful businesses are the ones who have brought a digital-first approach to the heart of their strategy. Through new applications, services, and software, business will find new and exciting ways to answer traditional customer demands. Digital is now the differentiator. Organisations that don?t move fast enough to embrace the digital revolution will be left by the wayside as digital-savvy competitors cut through the myths, misconceptions and misunderstanding to optimise their business for this new world. Robbie Clutton is director at Pivotal Labs. Image: Shutterstock