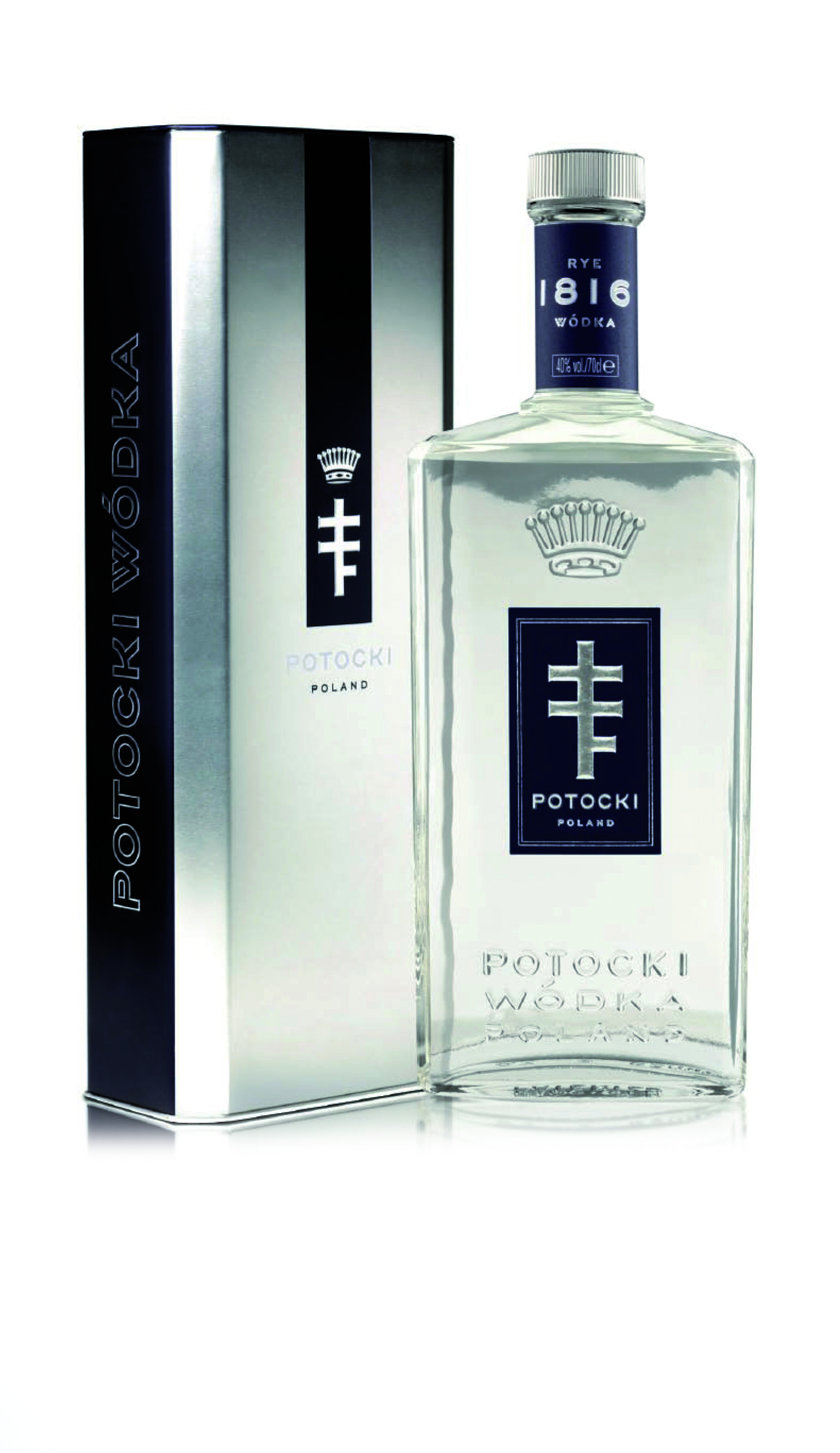 In 2000, Jan-Roman Potocki decided to give up his job as an investment banker in London, move to Warsaw and revive his family’s vodka-producing business, which had been destroyed by the communist regime in 1944.

He invested £150,000 he’d made in the City and spent two and a half years preparing for the launch.  The brand is now sold in Europe, the States and China.  For the vodka connoisseurs: this tipple shows notes of nuts, aniseed, pepper and has a long finish. Where from: Stockists include Harvey Nichols and Berry Bros & Rudd How much: £33-38 per bottle