I’m blogging about my experiences in China for Real Business – catch up on my journey so far.

Land in China is owned by the state. Leases are granted of between 50 and 70 years, depending upon location, with no certainty yet as to how leaseholds might be renewed in future. Nevertheless, buying property is an aim for many in China (with limits on the number of properties owned – and proportion of debt – having to be imposed to curb excessive speculation).

Before giving consent to marriage in China, a girl’s parents traditionally expect to see evidence of the potential groom’s property ownership. Property inflation has been high, with values doubling every few years in some cities, so it is getting harder to join the property ladder – and hence to marry.

Average values of new build apartments in Beijing and Shanghai are some RMB40,000 per sq metre (c £400 per sq foot) – this buys a bare property, with walls unplastered and no services connected.

Although price rises have been slowing this year, reports show that developers in cities like Shanghai are actually increasing their land-buying activity, as land values have reduced. The demand for prime location property remains high. 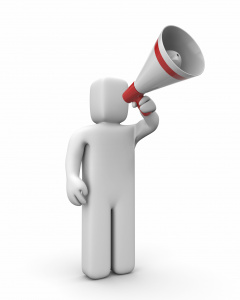 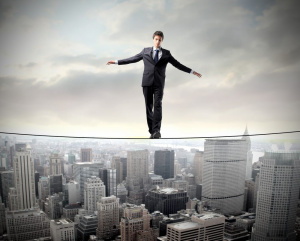