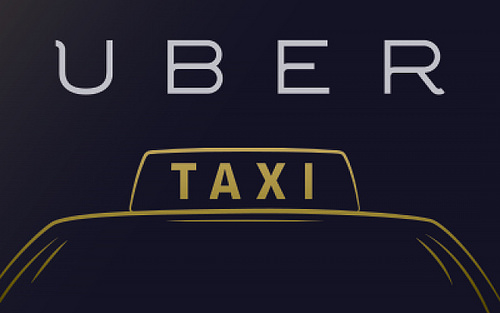 Uber has angered drivers because of a dispute over the way private taxis are regulated. Only black cabs are legally entitled to use taxi meters but the claims that the app acts as one because it calculates the cost on the basis of journey length.

Unions and groups representing taxi drivers are also concerned that there is no way to check whether drivers avvailable through the app are legitimate. And with this in mind, TFL is now seeking a High Court ruling to whether the app really is legal. But what the protest tells us, according to Charlotte Bowyer, head of digital policy at the Adam Smith Institute, is that cab drivers’ real concerns are about competition in the face of an innovative new entrant . She said: “Black cab drivers argue that they are regulated to within an inch of their lives, which may be true so it’s sad that they just want others to face the same treatment, instead of calling for more freedom for themselves. “We might expect to see such bolshy behaviour in France, but certainly not in London. Londoners and their elected representatives should say no to black cab bullying and let Uber, and others like it, innovate free from intimidation.” The protest seems to have backfired as Uber reports that app downloads today are 850 per cent higher than wednesday last week.  Ahead of today’s demonstration, the company announced that it would be extending its service to black cabs as well as private hires.  Related: Charlie Mullins: Black cabs need to move with the times Image source By Shan Schutte