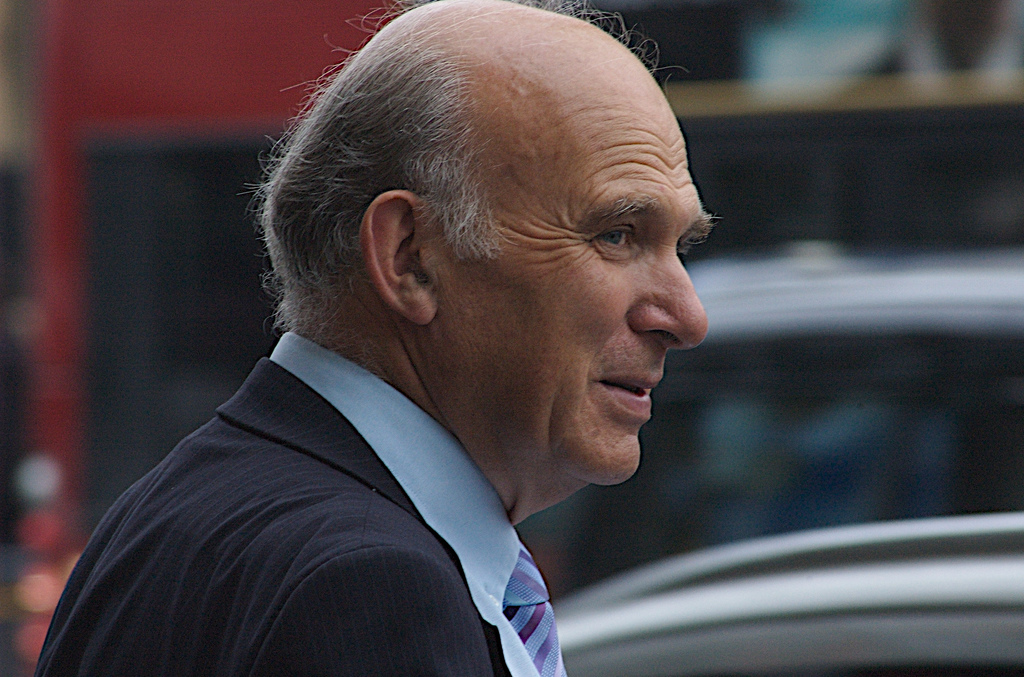 Vince Cable, the business secretary, is calling on firms to hire an additional 100,000 apprentices by 2014.

Today marks the start of National Apprenticeship Week, an initiative that aims to raise the profile of apprenticeships. In a statement of support for the week, Vince Cable and Skills Minister John Hayes are urging more employers to offer apprenticeships, while underlining the government?s commitment to increase the budget for apprenticeships to over ?1.4bn in 2011-12. The ministers also praised UK firms including British Airways, British Gas, Superdrug and Procter and Gamble, which have all agreed to create thousands of new apprenticeship places this year. Investment in training the next generation of highly-skilled workers is key to Britain?s economic growth, Vince Cable says. ?Apprenticeships are a first-class way to start a career. Some of the most prestigious companies in England ? large and small, public and private ? employ apprentices and benefit from doing so.? Vince Cable mentions Rolls Royce as an example of this, where more than 30 per cent of Rolls Royce employees have progressed to senior management roles within the company. As part of National Apprenticeship Week, Vince Cable will go visit apprentices at HMS Sultan, a large apprentice training base in Gosport, Portsmouth. The government has also announced a range of changes to the apprenticeship system, including renaming many of the qualifications, and the creation of an apprentice alumni network. Currently, there are more than 85,000 employers offering apprenticeships in England in 130,000 locations and in 200 job roles. Picture source