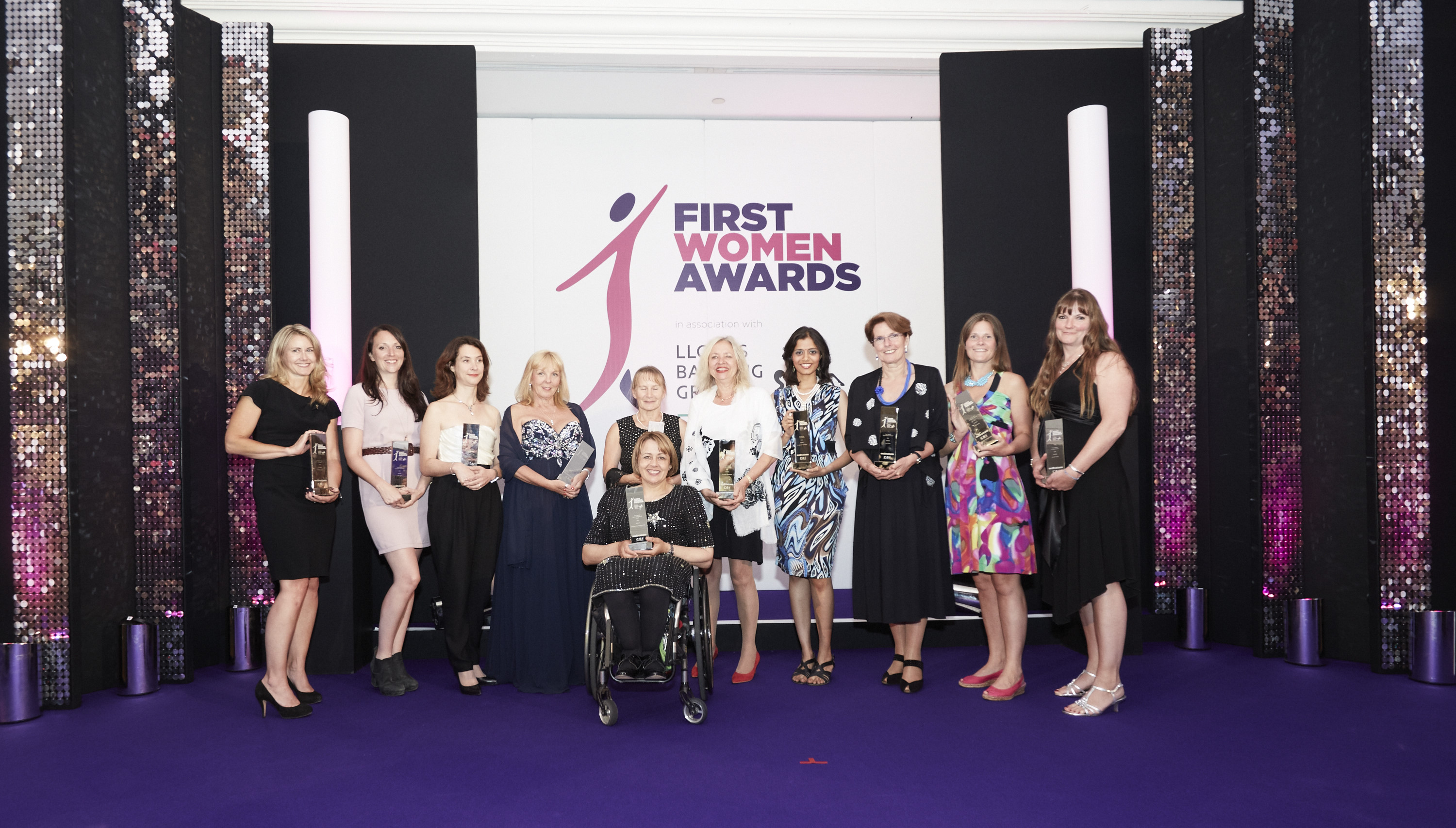 It’s a government that has frequently been criticised for a lack of female presence at cabinet level, especially on the business front. There are currently only two female ministers at the Department for Business, Innovations and Skills, out of a possible nine – with Jo Swinson the most senior in her role as parliamentary under secretary for employment relations and consumer affairs.

Combined with a fact that only five of 22 cabinet ministers are women, it begs the question of whether the female voice is being heard at the top. The growing success of female entrepreneurs and business leaders has been showcased by the annual Real Business First Women Awards since 2005, and is set to receive added attention though our inaugural First Women Summit on 4 February 2015. Read more about the First Women Awards: Held at the Montcalm Hotel in London, the summit will take the decade-old First Women movement and bring together women who have excelled in male-dominated industries to share ideas and develop connections. The summit will also be presenting a First Women manifesto, a set of policies that Real Business readers and female leaders believe the next UK government needs to be prioritising to support women in business. So that is where you come in. Ahead of the summit when the suggestions (or demands depending on how passionate you are) will be debated, Real Business would like to hear your voice. Through submissions of no more than 50 words, we’d like to find out what frustrates you when it comes to being a women in British business. Whether it is boardroom quotas, greater access to mentors or increased support with childcare, we need your views. In the aftermath of the First Women Summit panel discussion, chaired by CBI deputy director-general Katja Hall, Real Business will be collating the findings and presenting them to Number 10 and the next government.