Following French president Emmanuel Macron’s decision to only manufacture electric and hybrid cars from 2019 onwards, Britain is set to ban petrol and diesel vehicles. It won’t be enforced until 2040, but according to HSBC Commercial Banking, the UK is adapting at much too slow a pace.

The government made clear that embracing electric vehicles would reduce carbon emissions by 80 per cent by 2050. However, currently there are nearly 17,000 people in the UK for every publicly-available electric vehicle chargepoint. When long-distance travel is taken into account, the need for more  infrastructure becomes “urgent”.

It is thought that the number of electric vehicle chargepoints registered in the UK will grow exponentially in the next five years – but HSBC warns this is unlikely unless investment increases.

Scott McClurg, head of energy and sustainability for HSBC Corporate Banking, said: “Chargepoints are a vital barometer for the health of the electric vehicle market. Infrastructure is fundamental to the successful transition to emission-free driving and so far the UK is falling short in many regions.

“While the major forecourt owners plan how to balance rising demand for chargepoints with the ongoing need for petrol and diesel pumps, there is an opportunity for investors to plug the chargepoint gap across the UK.”

To further highlight the issue, the bank found out how the various UK regions were doing in terms of electric vehicle infrastructure. Only four regions have what HSBC called “an above average” number of public chargepoints per person. The North East came out as the leader of the pack, with 3,931 chargepoints. This was follwed by Scotland, Northern Ireland and the South East.

London didn’t make the cut, with around 17,500 people sharing each public chargepoint.

“If London is to shift to electric vehicles in the long term, the overall volume of chargepoints has to improve across the board. While there are clear opportunities to meet rising demand through the private sector, local authorities and central government are also looking closely at this space to ensure the right infrastructure is in place.”

Here are the HSBC results in full: 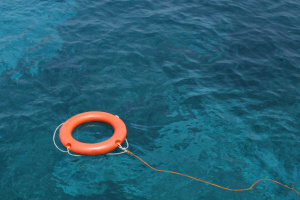 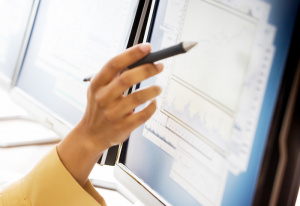