I’ve been informed there’s no way in the world health and safety rules would ever allow such a ridiculous idea as teaching useful skills at school.

Seriously, what are these people on?

Teachers have been kicking up a fuss that their schools will go to wrack and ruin when the government cuts its Building Schools for the Future project. Will, isn’t this the ideal solution?

I think businesses should adopt a school and help pupils repair school buildings. This would teach teens a trade and, perhaps, help them escape the fate of the million or so under-25s currently out of work.

However, the response has been “That’s too dangerous!” or “It’s not how we do things!”

Why is it that people are only too happy to park the ambulance at the bottom of the cliff, but whenever someone suggests stopping people from falling off, they get shouted down?

Imagine what kind of country we’d be living in today if we could go back in time and invest all the money that’s been paid to the under 25s in welfare payments over the past ten years into teaching them some useful skills in the first place?

I’m not a gambling man but I bet this country would be a damn sight better.

Anything that has half a chance of engaging young people and putting them back on the straight and narrow road to a job and a productive life gets the thumbs up from me.

However, there are a few things I would tweak about David Cameron’s National Citizen Service. While this sort of week-long team building exercise for 16-year-old tearaways might provide just the spark they need to get them thinking about their future prospects, it runs the risk of being a complete waste of money. If these youngsters are allowed to fall straight back into their bad habits when they get home, the project will be dismissed as the “Free Holidays Scheme”.

What’s needed, in my opinion is a much longer course – long enough for some actual skills to be taught, be they plumbing, motor mechanics, computers, or how to chop down trees.

The Prince’s Trust Team Programme, which I support, is a an excellent model. Team building is part of it but, over 12 weeks, the unemployed youngsters get real-life experience working in a business and gain useful vocational qualifications. 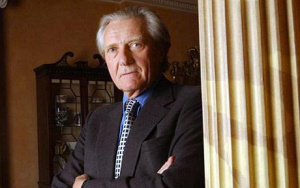 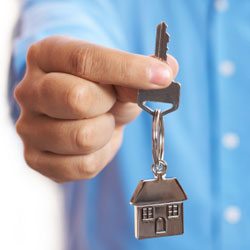