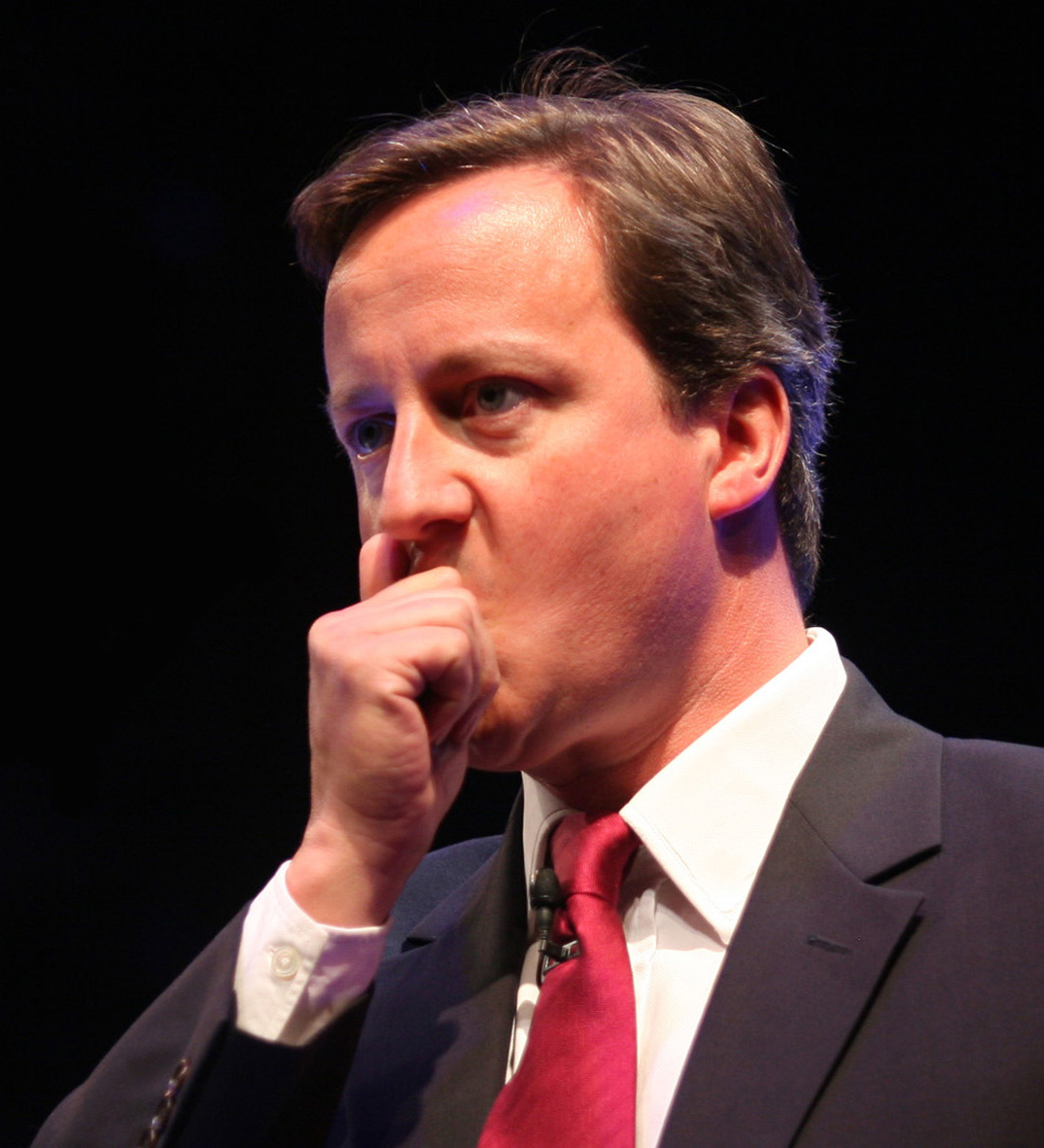 Since I last wrote to you earlier this year, so many events have taken place that you deserve an update from me. Many things have turned out just as I said they would. Inflation is officially expected to top five per cent any day now, and Mervyn has told us all that he will hold interest rates to 0.5 per cent so we’re well on course to inflate our way out of our dire debt situation.?Of course, Mervyn conveniently forgot to tell you that that the markets decide interest rates ? not him ? as our Mediterranean friends have been finding out. George is very relieved that the bond vigilantes are still concentrating their ire on our European neighbours. He’s also having great fun telling them all that, unlike in WW2, this time we won’t be standing in the way of Germany taking over their countries as it really is for their benefit. “Resistance is useless” as someone once said. Re those naughty bankers, as promised to you last time, we are insisting that if they want to mess around in esoteric financial instruments, we’re not going to let your hard-earned deposits finance such goings on.?I see Mr Diamond has posed the question “does Britain still want Barclays?” I shall be sending Vince along with the answer, shortly. I’m sure you will remember in my last letter to you, I did acknowledge that encouraging investment in our SME companies is a sensible way of bringing some growth back into our economy.? I have to admit that we’ve failed to do much about this ? mainly because I can’t find any ministers, or indeed anyone left at the Treasury, who is familiar with small companies.? Vince has taken it upon himself to learn about them, but this doesn’t come naturally to an ex-chief economist of Shell. Perhaps I should make Sam a minister? After all, she was a director of a small company called Smythson. Of course, you will all be very worried about the terrible scenes that have been played out on many of our streets recently. Normally I would ask Rupert and Rebekah what to do, but they’re having to be punished for breaking all sorts of rules, so we’re no longer even allowing them in by way of No 10’s tradesmans’ entrance.? Really what’s needed is a statesmanlike response from me, but sadly I am ill equipped for such. Being brought up by a stockbroker was hardly helpful and my PR work experience equips me to be media savvy ? but not much else.? Mind you, boarding at Eton could come in useful, as it’s well known that it costs more to keep one of the feral rats (as that shopkeeper lady so aptly described the looters) in jail than it does sending them to Public School. I’m not suggesting we should flood the likes of my alma mater with the dross of our cities, but there may well be a case for bringing back those educational boarding establishments where local councils used to send their more unruly kids fifty years ago.? Tough love is what’s needed and Sam is doing her bit by getting me to write out one hundred times each month “I must order schools no longer to come up with daft phrases like ‘Darren, are you ready to receive the discipline message?’“? A dominating woman is just so exciting don’t you think?! Yours, Dave