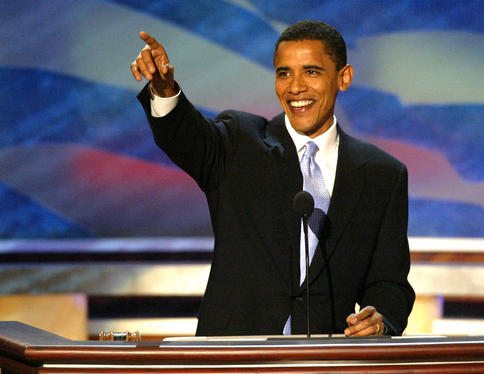 Whether or not this proposal manages to gain the necessary support to go ahead any time soon remains to be seen – but it at least sounds like the right kind of thinking.

Although many people still see the UK as a “world centre”, our financial forecast is inextricably linked to that of the US. How many times do we see news reports stating that the FTSE has had a positive day, but that spirits have been dampened by a poor day’s trading across the Atlantic. Naturally, there are questions about how this could be funded. I personally don’t see anything wrong with it being financed by removing some of the tax breaks given to the oil and gas companies – not because I have any grievance with the oil industry, I just believe that things go in cycles. The oil industry has being treated generously by US presidents for many years – maybe now is the time to pay some dues, to give back. Hopefully Obama is the man to make it happen. Labor Secretary Hilda Solis is on record as saying that the regeneration project will create jobs and have an immediate impact. While I doubt the effect on the economy really will be “immediate” (you can’t undo and repair damage caused over the course of years, if not decades, in an instant), let’s not underestimate the power of positive steps and progressive actions to breathe some optimism into the economy. I see the recovery of the US not only as an indicator, but as a lynchpin in Britain’s economic turnaround. Here’s hoping the plan is approved without too much attention being paid to the inevitable nay-saying from the Obama haters. Even more so, here’s hoping that it works for our own sake.