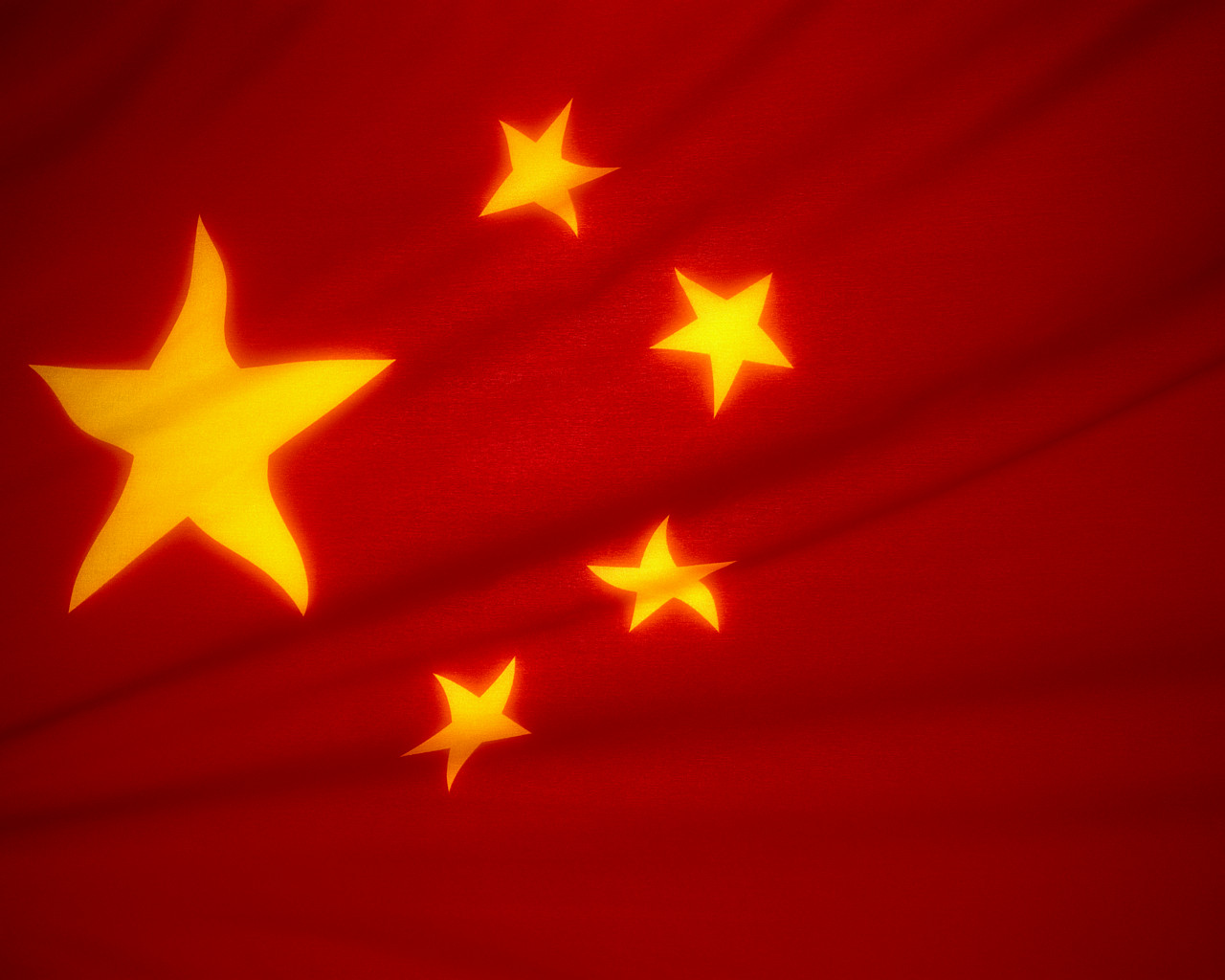 During the summit, the UK and China are expected to sign an agreement which will help British businesses to branch out beyond Beijing and Shanghai, into other fast growing regional cities in China. The GDP of many of these cities has more than doubled between in just three years.

The reopening of the Chinese market for UK poultry exports is also expected to be agreed. This market is worth around ?10m to the UK annually and will help to safeguard jobs and livelihoods. Number 10 has said that Britain is progressing well on its target of $100bn of bilateral trade by 2015, with British exports to China up by more than a fifth since David Cameron took a large business delegation to Beijing in November. ?UK firms have opportunities in every sector in China, from luxury goods, rail and infrastructure, to engineering and consumer goods,” comments?Stephen Phillips, chief executive of China-Britain Business Council (CBBC).?”There is something for everyone here.? China has a vast and mostly skilled workforce. For now, at least, there are few better places to base your overseas industrial operations. Opt for one of the myriad Special Economic Zones (SEZs) that dot the landscape. Many have started to specialise.? Shenzhen in the far south, bordering Hong Kong, is a good place to make household products and textiles. Tianjin, 30 minutes by high-speed train from Beijing, is a mecca for media firms and sustainable energy and low-carbon companies. FOHO Economic Zone in Wujiang, an hour from downtown Shanghai, is a specialist industrial zone with its own bank and marketing agency ? come here to make everything from plastic tubing and car tools to rubber tyres and drinks dispensers.? But success here isn?t handed to anyone on a plate. To thrive here you have to be better than anyone else ? and to do that, there are a few basic rules to follow.? To read about the “rules” on cracking China, read our country guide in the next issue of Real Business magazine (due out on July 8th). Sign up for your free issue here.