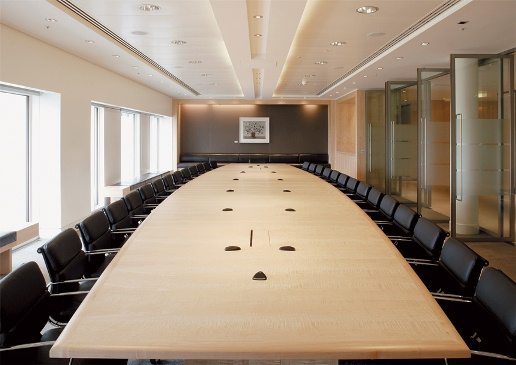 Speaking at a summit in Stockholm, the prime minister said that in the UK the proportion of women working at board level was too low at about 12 per cent. He hinted that quotas could be enforced taking that number to at least 25 per cent, following Sweden’s example.

He added that tax incentives for people employing domestic staff would help mothers return to work sooner and would therefore provide a boost to the economy. But opposition politicians accused him of being elitist.  High-powered women executives were also unsure of the benefits. Talking to the Daily Mail newspaper, Newton Investment Management chief executive Helena Morrissey – a mother of nine children – said the plans could backfire. “We have very much a ‘comply or explain’ approach rather than things being mandated,” she told the newspaper. “In the UK it would be difficult for women to feel very much as an equal member of a board or as a senior manager if there was a quota. It is a paradigm shift we’re looking for in terms of business understanding of the impact.” But Swedish Prime Minister Fredrik Reinfeldt, said more women in the boardroom reduces a company’s risk level and even drops the likelihood of illegal activity. “A male atmosphere creates more risk and a greater risk of corruption,” Reinfeldt said. “To say the least, more women in the financial sector would be very good in bringing down the risk level.”  Lawyers in the UK appear to agree. Catherine Gannon, managing partner of Gannons Solicitors, said that “insidious” behaviour was keeping top female executives out of boardrooms. “There are insidious reasons for women failing to be appointed to UK’s business boardrooms. Our case load shows that women in the financial sector are paid 80 per cent less than men when it comes to bonuses.   She added: “Across the board we find women are paid considerably less than male counterparts and we still see a great number of “redundancy” cases which conveniently happen to coincide with maternity leave.”