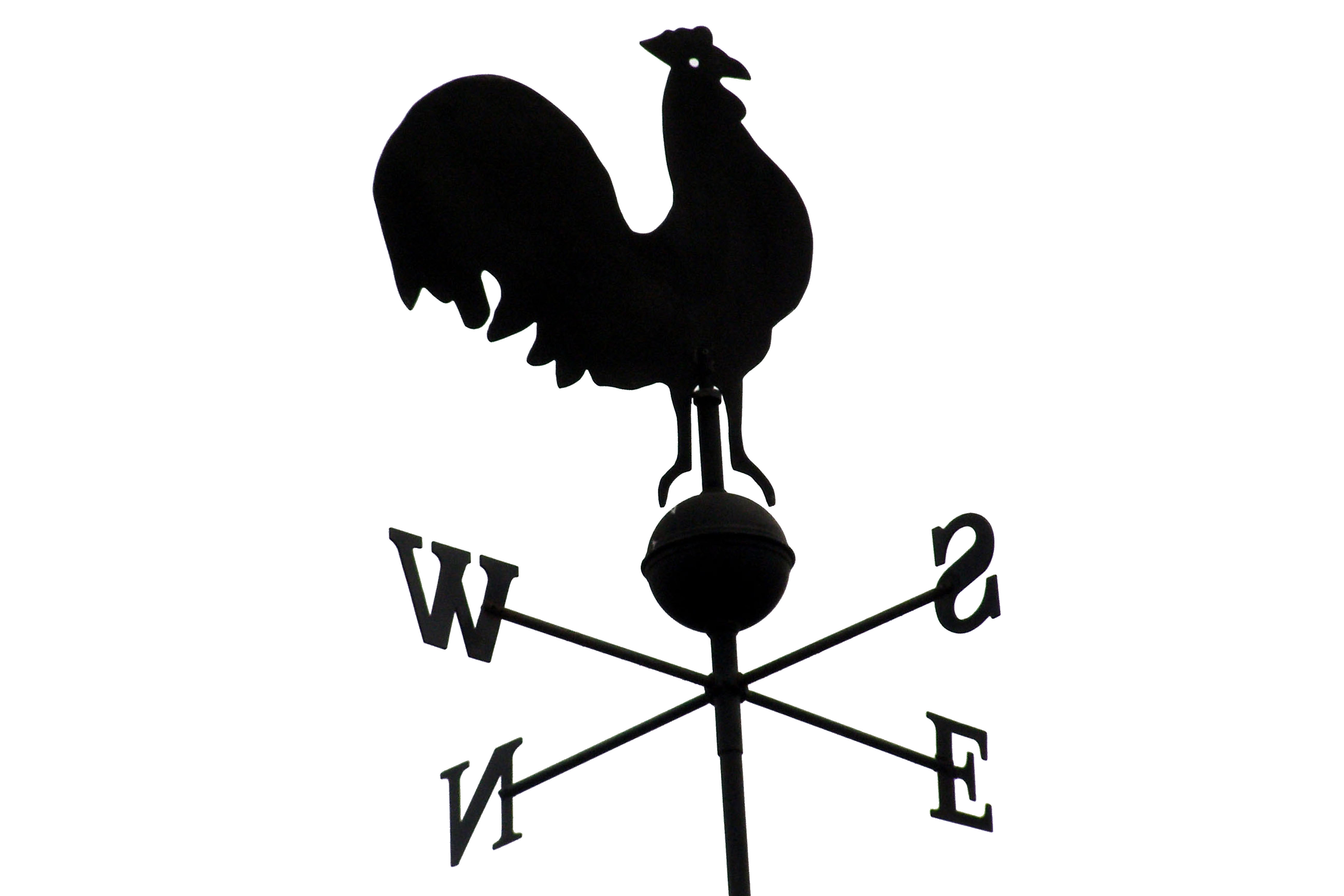 The cuts were never going to go down a storm plus. Wasn’t that obvious?  Cameron hasn’t been popular in the eyes of the British public for a while.

Forecasters also seem to have failed to really feed anyone any sensible information about the VAT rise. Otherwise apparently sensible and powerful people appear to be scratching their heads looking amazed at the inevitable additional devastation this has brought to the economy. In an economy already under pressure, a several per cent increase was always going to indent on spending, play havoc with the Bank of England’s forecasted two per cent inflation rise and put additional pressure on businesses already desperate to generate sales. The rest of us know well the inevitability of these vicious circles – including the additional pressures that crashed companies, bad debts and more people out of work will add to these things. Why are those in power seeming so amazed?   The forecasters seem, en masse,  to have now turned to the beleaguered housing market, leaping onto various doom and gloom predictions based on the recent falls. They again appear to ignore the rather large factor of the battering of consumer confidence – not to mention a thoroughly harsh winter. Once again, I would argue that the man in the street would have expected house prices to drop this winter. Why is Cameron so happy to air his expectations of dislike over the cuts but appeared to almost dismiss the effect of the VAT rise prior to its colossal impact? Was it because it just might have upset the very entrepreneurs that he is apparently so keen to get on side? If that was the case, then it is deeply insulting. We are not stupid and most of us foresaw that the start of this year was going to be more than a little tricky as a result.

While everything is remarkably uncertain, there is a general feeling that the economy will be in slow recovery by the second part of this year and continue rolling in the next few years to follow.  That means we’e nearing the stage when we can say the worst is over. There is a light at the end of the tunnel, albeit distant and dingey.  We could have done with some positive PR being published pre the VAT rise. We could do with a great deal more now – and Cameron needs to get his spin doctors working on it  It is still hell on earth trying to run a business in Britain at the moment but we need some positivity. Cameron should be ensuring those of who have fought through so far get a little bit more of the carrot rather than the stick for our efforts. Picture source