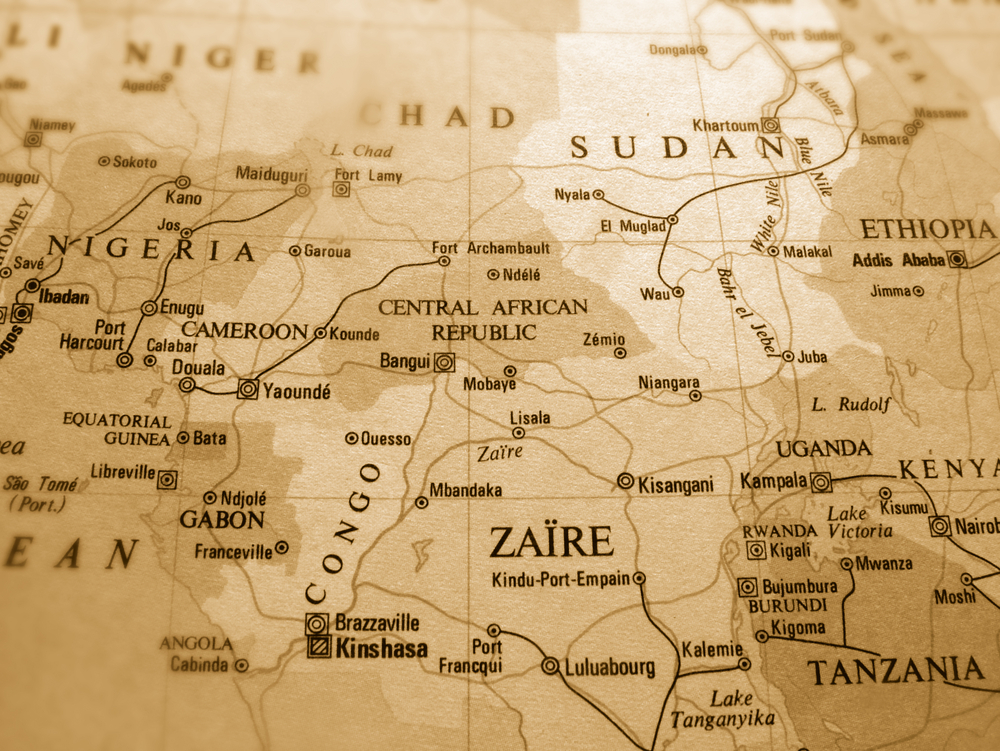 “The entrepreneurial activities of SMEs are seen as major contributors to job creation which can potentially help alleviate poverty across Africa,” said a spokesperson from the British High Commission in Cameroon – responsible for supporting British objectives in Cameroon, Gabon, Chad, Equatorial Guinea and the Central African Republic.

The spokesperson added they are taking steps to foster the development of SMEs, including setting up the Ministry of Small and Medium-Sized Enterprises, Social Economy and Handicraft to help increase access to finance and private business ownership.

This includes dealing with the high interest rates and short maturities offered by commercial banks and encouraging lenders to increase access to financial packages and leasing arrangements.

Central Africa has demonstrated strong growth as a destination for UK exports over the last three years, and in the 12 months to September £213m of UK goods and services were exported to Angola, £20m to Cameroon and £12m to the Democratic Republic of Congo.

The potential for the region was highlighted in the latest phase of government’s Britain Open for Business campaign. The UK Trade & Investment document notes seven out of ten of the world’s fastest growing economies are in Africa, with the continent already accounting for £20bn of UK exports.

Companies wanting to operate in Cameroon are required to contact the Investment Promotion Agency, which facilitates investment and aids foreign companies setting up in the country. The IPA offers a variety of services, including assistance with visas and administering investment.

“Companies should undertake in-depth due diligence into the sector they wish to enter. It’s important businesses thoroughly understand the legislation governing the sector as well as the taxation policy,” advised the commission.

Trade events are great opportunity for businesses looking to break into the Cameroonian market, helping them form connections with local partners, and learn about business customs and practices, according to the commission.

Promote runs from 6-14 December, offering advice on the Cameroonian market. It specifically targets SMEs and is actively being promoted by Department for Business, Innovation & Skills (BIS).

Language is an important consideration for businesses looking to set-up in the country, which has French and English as its official languages. A fluent partner is an asset, according to the commission, which adds: “Local perception of certain products could also have a cultural impact.

“Any potential problems could be avoided by doing a due diligence process before embarking upon business in the country. Properly researching the market will enable companies to assess the opportunities and relevance of their product for the Cameroonian market.”

Cameroon is a strong exporter of cocoa, coffee and cotton, but the petroleum sector accounts for half of the country’s exports and a third of the government’s revenue. The countries main export markets are the UK, France, Italy, South Korea and Spain.

However, trade between Central African countries remains low and making up only 1.5 per cent of total trade it’s fallen behind the content’s other regional integration initiatives.

The country has embarked on a series of initiatives with the International Monetary Fund and World Bank to make improve its economy and last year amended its tax laws to create incentives for investors starting or expanding businesses. It also joined the World Trade Organisation in 1995, achieved Extractive Industries Transparency Initiative compliance in 2013 to help its exports.