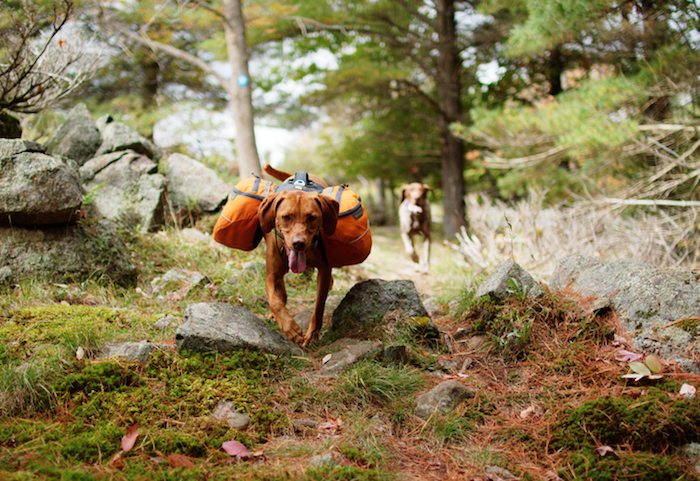 Share via
Campsites.co.uk will embark on its Love Island for dogs initiative in what it is calling the world’s first canine stud camp?. Dog owners are encouraged to take their pets along for the chance to work with breeders, together selecting the ideal candidate to have puppies with. The animal-themed Love Island programme will also have various activities for attendees and their pets to tackle. These include grooming parlour, dog pageant and a shopping mall, as well as responsible breeding and puppy care seminars. Embracing the Love Island theme even further, the business has nabbed catchphrases from the show to theme games including: ?Pied Dogs that don’t find a mate can receive a consolation pie. ?Stick it on him” Use of different pheromones to attract partners. On the proviso there is enough interest in the concept, Campsites.co.uk will launch the event in 2018. The idea behind the Love Island scheme came as the company continued to receive enquiries as to whether campsites provide breeding facilities. Martin Smith founder of Campsites.co.uk said: ?We decided to really tap into this market of dog owners and introduce a unique yet very practical camping experience. Breeding can often become complicated, where do you even start? ?So we thought to make things easier, we ll bring everything together in one place, where like-minded people can get together, have a great weekend and leave knowing they?ll have a beautiful bundle of puppies soon!? Set to be held in Devon over a weekend, the Love Island for dogs camp will have limited spaces, which those interested can register for now. As it stands, one in four users of Campsites.co.uk users take their dog on holiday with them, and chances are that could rise given the firm’s new focus on pets. ?One of the most frequently asked questions on the site is whether a campsite is dog friendly. It’s really common for Brits to take their dog on holiday with them, and seeing as flying with a pet is somewhat tricky, camping is the best alternative!” added Smith. “More and more campsites are becoming dog-friendly and with recent RSPCA statistics saying there are now 8.5m dogs in the UK, I?m not surprised!? If all goes according to plan, the Love Island for dogs will be rolled out across the UK. Using the same approach as the show, a pair of dogs will be named the winning couple and receive a prize of treats, pet insurance and a dog wedding ceremony bundle slightly different to the £50,000 on the ITV2 programme. [rb_inline_related]