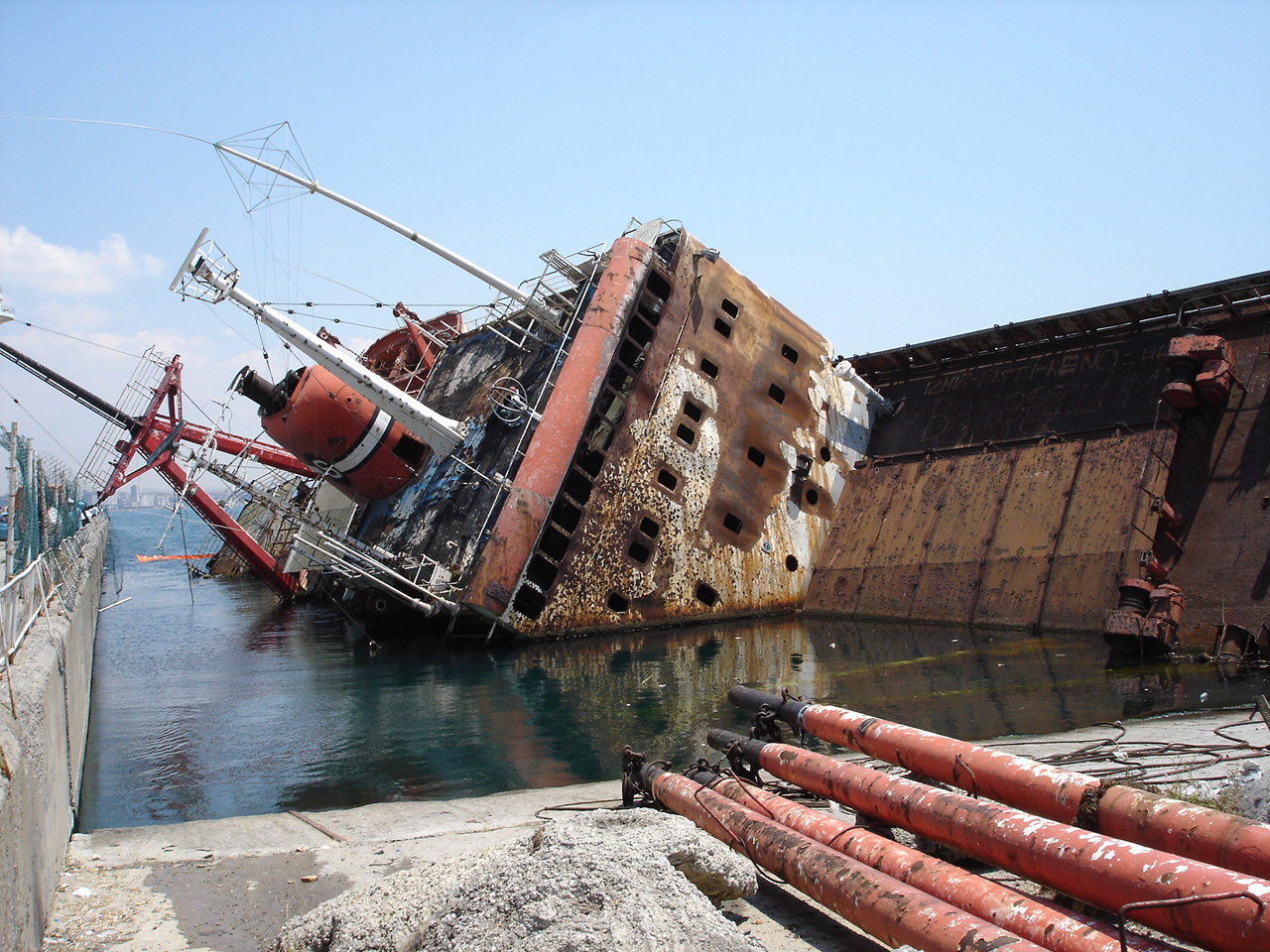 On the high seas of business, many of our own captains of industry have been caught out by the heavy going of recent times.

Sometimes it seems to have been less about the strength of the recessionary storm and more about the navigation skills of those sailing the ship. Take former BP chief executive, Tony Hayward. Here is the man who told the Guardian that the Gulf is a “very big ocean” and the Today show that he’d “like his life back” after unleashing an environmental – not to mention corporate – catastrophe of epic proportions.  Now, he is back. Not since Lazarus can I recall a comeback of such startling significance. Hayward is on the cusp of a return to business with a new oil company backed by Abu Dhabi’s sovereign wealth fund. A greater testament to the enduring staying power of mediocre management would be difficult to find.  Explaining the trashed reputations of bosses, legendary investor Warren Buffett wisely said: “It takes 20 years to build a reputation and five minutes to destroy it. If you think about that, you will do things differently.”  From Gerald Ratner, who famously described his company’s products as “crap”, to Nokia’s Stephen Elop, who mused about his corporation standing on a “burning platform”, there are many CEOs who have come to wish that they’d minded their words more carefully. But it is often the more difficult and subtle shades of grey that separate the heroes from the villains, when business decisions rest on wafer-thin differences between success and failure.  Groupon’s Andrew Mason is a fabulous success story and rightly so. But will his decision to reject a $6bn offer from Google ultimately be put down to the folly of vanity, or a super-sharp move on his part? Only hindsight will tell. Beyond the obvious examples of a boss gone bad, there are more subtle cases where a “bad” boss corrodes the company over a long period of time.  Too many bosses live in sycophantic silos, where the opportunity for independent critical advice diminishes the nearer you get to the leader. This results in CEOs who believe their own hype; egos that provide a superficial gel that holds the fragile structure of the business together.  Working in PR, I’ve seen this sort of business up close. One professional services company I worked with in London always seemed to be struggling – even though it had a good team. Its problems lay in the vice-like grip of the firm’s chairman. It bottlenecked autonomy, robbed the business of independence, and drained creativity.  Today, we are only interested in success, no matter the cost. It’s not just the day job of performance either – perception is crucial. How we feel is no junior partner to the facts. Customers demand it, employees expect it and even government now counts on success and a winning profile for its “enterprise-led recovery”.  It means we demand superhuman values from our leaders. And in attempting to live up to these ideals, British bosses are more likely to take poor decisions as they attempt shortcuts to success. Having sat on and led various boards, I’ve seen at first hand the pressure of short-termism on CEOs to perform – and the intolerance of arguments that call for measured, longer-term solutions. The bad boss: suffocating, cumbersome, ineffective, incompetent. The list goes on. But if he is guilty of one crime, it is to accept that the business they run is good enough.  American consultant, author, and lecturer Jim Collins makes the case that there are many good companies but few great ones. Greatness entails a rejection of mediocrity, the status quo and the run of the mill.  All businesses will eventually face a moment of peril – this is when you see the most visible difference between good and great. While bad bosses flounder, great skippers correct the course, creating winning crews and succeeding on the true grit of self-belief. Picture source