A lot has been said recently about the need for business leaders and entrepreneurs to lead the way out of this recession. Following the public sector cuts, we’re being asked to mop up, re-train and employ the civil service casualties. Is this a hunter-gatherer view of society, where the fittest are being asked to support the weakest? And what a statement that makes on past governments.

With, perhaps, more Clegg-input than Cameron-input, one of the government’s bywords has been “fairness”, inclusive of the socialist ideal of redistribution of wealth – or as it’s now desribed, “contributions from the better off to support the less well off”.

It isn’t a coincidence that following a chasm between ethics and business, the cracks have now gashed open in both the economy and society as a hole. The raping of the globe and the resulting energy crisis is one huge example; the venality of the banks, another. They may well be onto something, with the whole “fairness” thing.

On an everyday level, how many of us have noticed the increased anger and unpleasantness in everyday business dealings in the last few years – and indeed, a constant lack of “fairness”?

A few years ago, if one did the best for a customer, nine times out of ten times, it was appreciated. Now, you’re more likely to get a spit in the eye and a demand for a discount – and on a good day, a bit of blackmail along the lines of “we won’t use you again unless we get our own way”.

If so much power and so much responsibility is being handed back to us business leaders in the private sector, we have to be very aware of our responsibilities. We have to be aware of what has gone on before. We have to recognize the confines of living within a global economy – we are truly not an island unto ourselves.

We, too, have to jump on the band wagon of creating a fair society, while recognizing that what is fair is in the eye of the beholder.

In other words, we have to be a great deal more aware of morals and ethics than the previous decades. We have to lead our businesses with an awareness of our effects on the globe, on our societies and with a fairness to our staff, suppliers and customers.

We have to get a voice of reason back within the trading place. 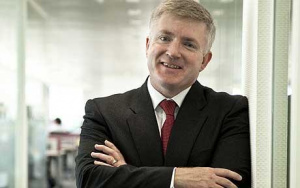 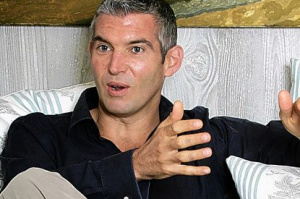