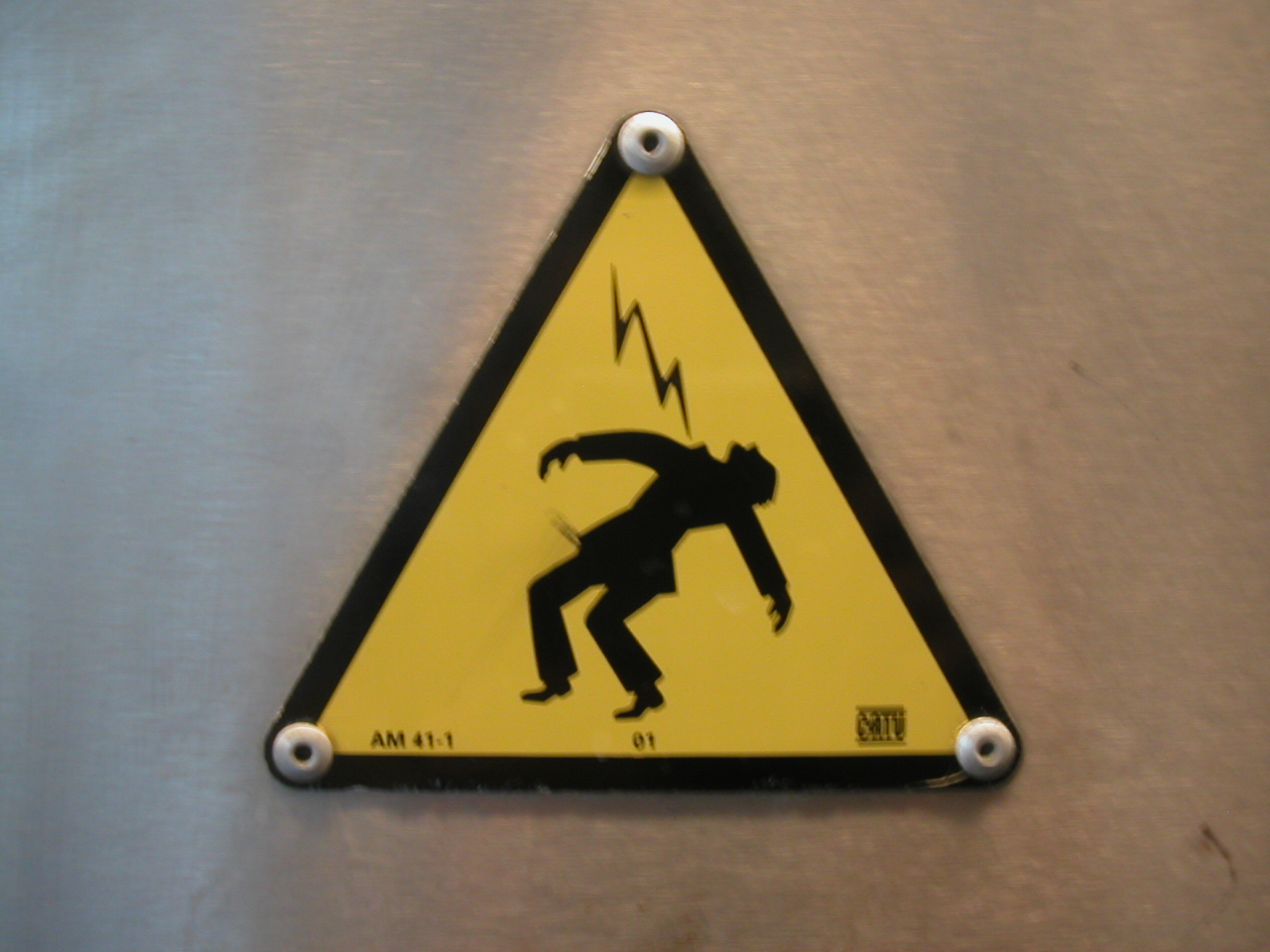 Boards and executives should ensure that they have adequate systems to ensure the safety of their non-UK workers, otherwise you’ll open yourself up to prosecution if things go badly wrong.

Although the recent Corporate Manslaughter Act 2007 contained an exemption for corporate liability when fatal accidents happen to employees abroad, the law remains that individual directors may be convicted of manslaughter in appropriate circumstances.  A Victorian statute (which remains in force), the Offences Against the Person Act of 1861, contains a provision which overrides the general rule that someone may not be tried in an English court for a crime that occurred outside England and Wales. It does so for homicide offences, which includes manslaughter. Every year, several company directors are convicted for gross negligence manslaughter in respect of work accidents in the UK. Although prosecutions for deaths abroad are extremely rare, BP?s travails following the Deepwater Horizon explosion highlight the fact that criminal prosecution is a real possibility.  In March, leaks from the US Justice Department suggested that American prosecutors are considering bringing manslaughter prosecutions against BP executives. If they go ahead, they would seek extradition of any executives in the UK who do not voluntarily submit themselves. The availability of an English prosecution for deaths which happened abroad means that those accused of manslaughter in respect of employee deaths abroad may have more to worry about than extradition.  While extradition is difficult to prevent, there is developing law under the Human Rights Act which could see defendants avoiding foreign prosecution. If that happened, negotiations could ensue between the foreign and domestic authorities over whether to bring a prosecution in the English courts. Such a trial would be practically unprecedented. While the House of Lords acknowledged in the 2000 case of Lubbev Cape Ltd that companies owed duties to their overseas employees, the scope of individual directors? personal responsibilities are untested. This situation means that directors will want to proceed on the side of caution, ensuring that overseas operations comply with both domestic and rigorous international safety standards.  The implementation of international standards such as OHSAS 18000 may reduce the risks of the worst happening, and provide enhanced legal protection if they do. Helen Grimberg is a partner at national law firm Berrymans Lace Mawer LLP. Picture source