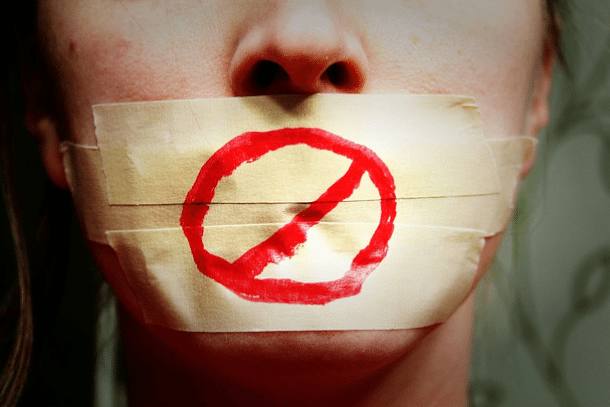 Employers are perfectly within their rights to prevent workers from using work-based systems to access social media sites during working hours, if they choose to do so ? but few are choosing to take this approach.

Most employers believe that banning the use of social media during working time is not practical; particularly, employees could use their own mobile devices to access social media sites at work.

Instead of banning such activity, most employers prefer to embrace it, recognising that employee use of social media can bring business benefits. With this in mind, it is preferable to educate staff about how to use social media and importantly, make it clear to them what they should and shouldn?t be doing.

The rapid uptake of social media has led to the boundaries between people?s work and personal lives becoming blurred and this is leading to more workplace disputes. More cases relating to social media misuse are reaching tribunal and the vast majority of them are being settled by the employer, often because they have failed to put clear policies in place.

You need to clearly outline what is expected of staff by formulating detailed social media policies and communicating these at all levels of the business. For example, policies should state that employees should have no expectation of a right to privacy if they are using work-based systems to access social media sites inappropriately during working hours and neither should they expect this right  if bringing the company into disrepute while using social media at home or in their own time.

A HR consultant recently resigned and claimed constructive dismissal after his former employer, gas firm BG Group, objected to data in his LinkedIn profile in which he claimed to have reduced the company?s attrition rates. It was also claimed that he had breached the company?s social media policy by ticking a box to indicate that he was interested in other career opportunities. The case is not yet resolved because it was adjourned.

As an employer, it is important to encourage pro-active and positive use of social media in order to benefit from the reputational and other business benefits it could bring. However, realising that its misuse could have a negative impact is equally important so educating staff about how and when to use it is vital.

Paula Whelan is an employment law partner at Shakespeares.