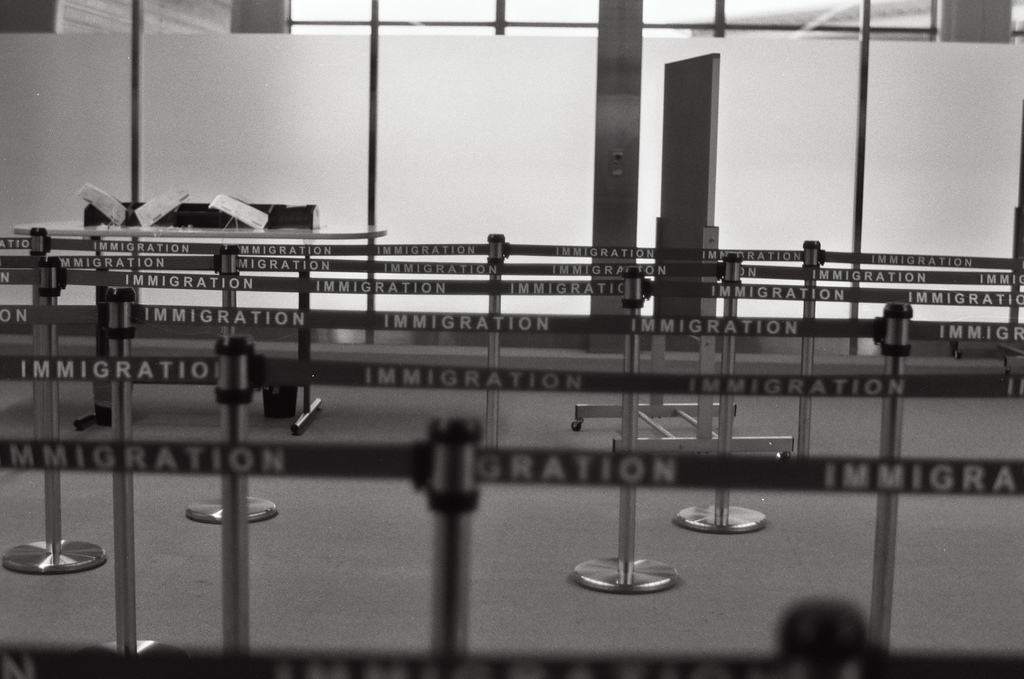 Share via
In an employment context, this means that an illegal worker cannot claim protection from unfair dismissal or assert any contractual rights, where the employment contract itself is prohibited by law. However, the position is less clear where an individual is subjected to poor treatment amounting to harassment or discrimination. In Hounga v. Allen, miss Hounga was a Nigerian national. At the age of 14 (and whilst living in Nigeria), she accepted employment from Mr and Mrs Allen as a housekeeper in the UK in return for board, schooling and £50 per month. In collusion, with Mr and Mrs Allen, she obtained a Nigerian passport and a six-month UK visitor’s visa using false identity documents. She knew it was illegal for her to live and work in the UK but she stayed in the Allens’ family home, performing housework and looking after their children. She remained there for 18 months. During that time, Mrs Allen inflicted serious physical abuse on Hounga and told her that if she left the house and was found by police, she would be sent to prison because she was an illegal immigrant. She was then dismissed suddenly one evening. Mrs Allen became angry that the children had not eaten supper. She attacked and beat Hounga, poured water over her and evicted her from the house. Hounga’s claims for unfair dismissal, breach of contract and unpaid wages failed. However, she also claimed that her dismissal (and the mistreatment she suffered before that) constituted discrimination on grounds of her nationality. Mr and Mrs Allen argued that those claims could not succeed on grounds of illegality – that is, she could not claim protection from discrimination because she was an illegal worker. The Supreme Court found in Hounga’s favour. Although public policy dictated that a person should not be able to profit from their illegal conduct, in this case Hounga’s illegal employment provided no more than the context in which she was abused by Mrs Allen and subsequently dismissed. It was not inextricably linked to the discrimination she suffered. Here, an award of compensation did not allow her to profit from her wrongdoing in performing work illegally, but compensated her for injury to feelings following the abusive nature of her dismissal. The Supreme Court’s view was that this did not compromise the integrity of the legal system by encouraging illegal contracts of employment. Conversely, if Mr and Mrs Allen’s arguments were allowed to succeed, this might cause employers to believe that they could discriminate against illegal workers without punishment. The Supreme Court considers relatively few employment cases. In order to reach this final stage of appeal, a case will normally have already been considered by an Employment Tribunal, the Employment Appeal Tribunal and the Court of Appeal. Only those cases where the law is particularly unclear or which are of significant public importance fall to be considered by the UK’s most senior judges. This case arguably fell into both categories. Even so, it is important to bear in mind that the decision in favour of Hounga is probably confined to the particular facts of the case. The Supreme Court has not established a general principle that an illegal worker will always be entitled to protection from discrimination – it will depend on the context. It was particularly relevant that Hounga was trafficked from abroad for exploitation by Mr and Mrs Allen. She was in a vulnerable position, even though she colluded in the plot to gain her illegal entry to the UK. It is also a criminal offence to hold a person in slavery or servitude or require them to perform forced labour (as Mr and Mrs Allen had done in this case). The Supreme Court was mindful of ‘the prominent strain of current public policy against trafficking and in favour of the protection of its victims’. In our view, it is likely that the courts will have much less sympathy where, for example, the employee is not in forced labour for little or no pay, or where the employer is genuinely unaware that the employee is an illegal immigrant. Employers are required to check that individuals have the right to live and work in the UK before employment commences and keep a record of those checks. Failure to do so can lead to financial penalties of up to £20,000 per worker if the employer is negligent. It is also a criminal offence knowingly to employ an illegal migrant. Related topic- Unfair treatment Dominic Holmes is a senior associate in the Employment team at Taylor Vinters LLP. Image source