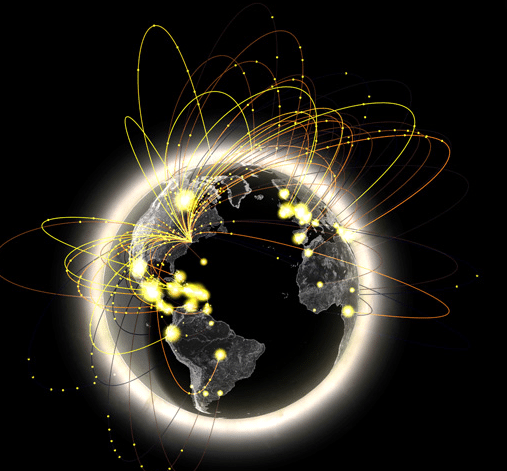 “There are just some things about Silicon Valley that can’t be replicated elsewhere – to start, it’s always sunny, so you’re screwed!” quips Nancy Lublin, CEO of DoSomething.org, a New York City-based not-for-profit internet company that engages young people to do good offline.

“But more seriously,” she continues, “there’s an optimism in Palo Alto that isn’t replicable anywhere else, it’s uniquely Californian. Thankfully the ad money, the monetisation, is now happening in New York City and also London. More commercial ventures will spring up here, and VCs will start looking here more too.” A group of elite Silicon Valley entrepreneurs are in Britain this week as part of the “Silicon Valley comes to the UK” event, hosted by the National Endowment for Science, Technology and the Arts (NESTA) and Cambridge University. A debate, held at breakfast at NESTA yesterday morning (Thursday), centred around whether David Cameron’s East London Tech City could rival Silicon Valley. So what do Silicon Valley’s top entrepreneurs think? Not a zero-sum game The general consensus seems to be that although Silicon Valley is truly unique, London has the potential to create something special too. Megan Smith, VP of new business development at Google and general manager of Google.org, says that it shouldn’t be about Silicon Valley versus Silicon Fen: “It isn’t a zero-sum game. There’s no reason why the tech community can’t flourish here. The UK has been the centre of so much innovation for so long, why wouldn’t it continue to be?  The crucial thing is getting the incentives right, that the government looks at certain policies.” For example, she explains, one rule in California that doesn’t exist here is that whenever you work in a company, if you end up doing some work at home, working with a computer that doesn’t belong to the company, it’s all yours. “You can found a company in your garage while working for another company,” she adds. “It’s that kind of detail, in policy and the law, that matters a lot.” Megan Smith certainly has a valid point. Why is it that if you’re a full time employee at a company, you can’t innovate – and profit from – ideas created in your own time? Clearly this is stifling innovation and entrepreneurship, and is a policy area that deserves to be revisited if we’re going to create Europe’s Silicon Valley. Continue reading on page two.